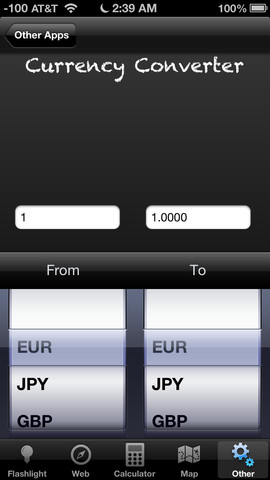 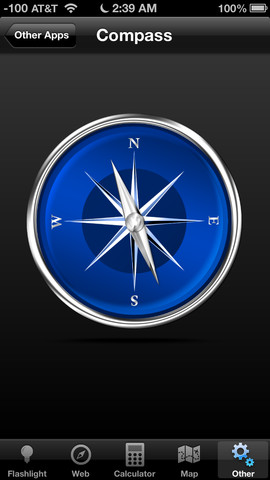 We’re not really sure how it managed to escape the attention of Apple’s eagle-eyed censors, but you can bet Apple’s gonna nuke the program out of orbit the instant they find out about tethering. So, if you’ve been looking to share your brand spanking new iPhone 5’s Internet connection with other devices without purchasing a tethering plan from your carrier, this app gets the job done and without requiring a jailbreak, too…

To enable tethering, run the app and hit the Calculator tab at the bottom.

If you entered the combination correctly, the calculator display should read “run”, as shown below. 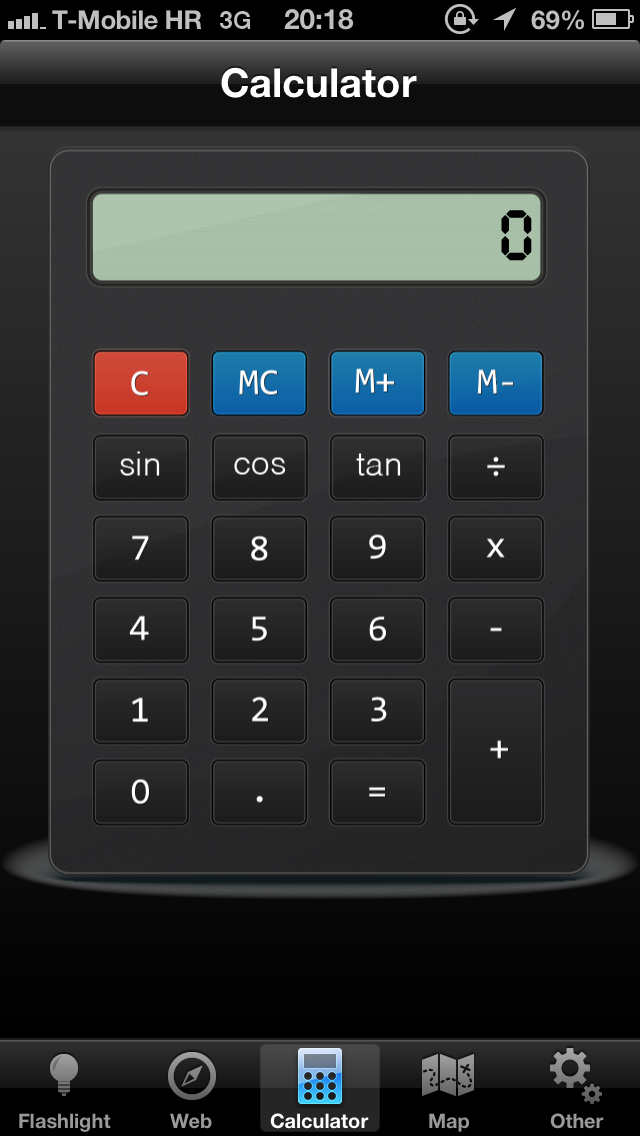 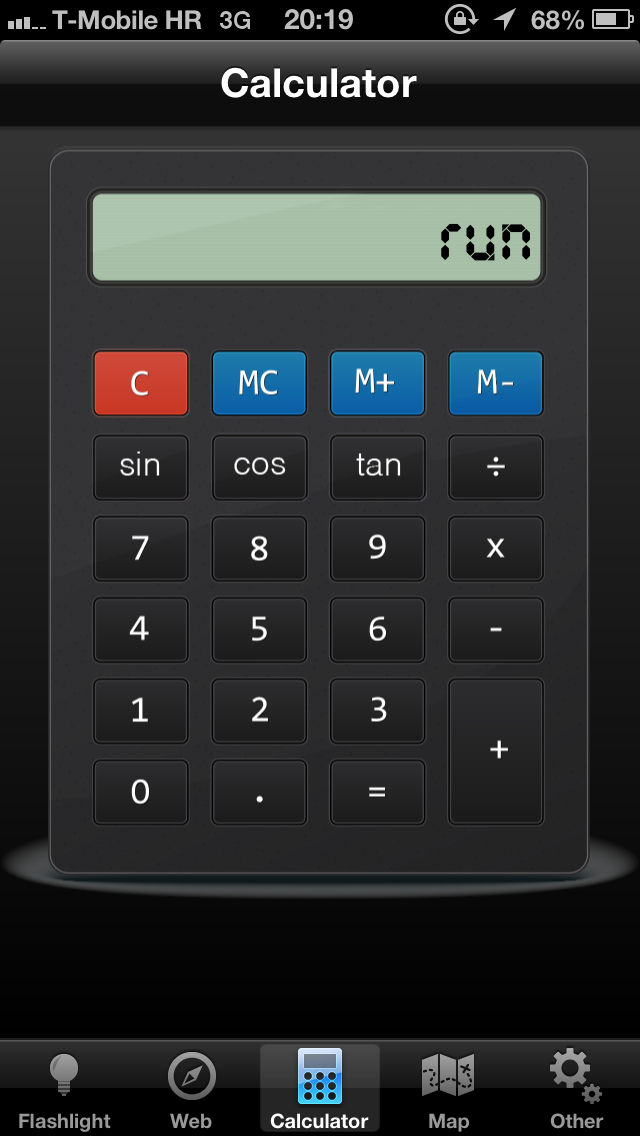 To stop tethering, tap the “C” button on the calculator.

Here’s a video of tethering on the iPhone 5.

The app’s optimized for the iPhone 5 and supports the iPhone 3GS/4/4S, third-gen iPod touch or later and iPads running iOS 5.1 or later.

Developer Eric Blase was kind enough to pass along a few promo codes and we’ll be sharing these on Twitter so follow us there if you haven’t already.

UPDATE: well, it only took two days since we first reported about this app for Apple to pull it out of the store. I guess we all knew this was going to happen, right? 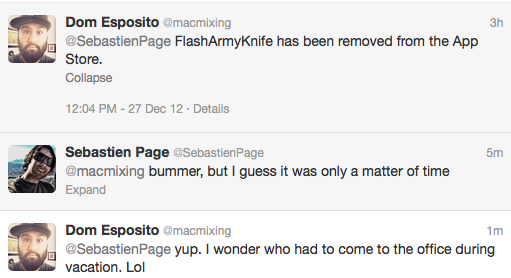