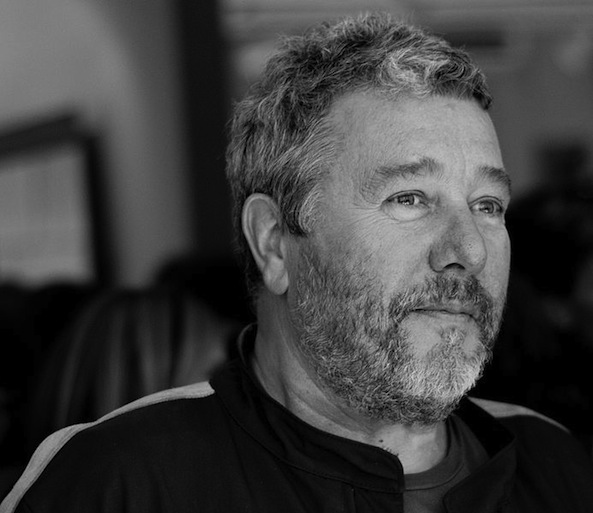 French designer Philippe Starck needs no introduction. He’s been designing pretty much everything, from houses to consumer products such as tooth brushes and some think he will also revamp Apple Stores. The 63-year-old is also known for his work on a yacht for Apple’s late co-founder Steve Jobs, which now belongs to the Jobs family.

But the 80-meter-long mega yacht named “Venus” (after the Roman goddess of love, beauty, sex, fertility, prosperity and victory), revealed by Starck himself last October, has reportedly been impounded in Amsterdam over a payment dispute with the designer…

The yacht’s original cost was 150 million euros, or $198 million. Starck’s compensation for his design work on the project is six percent, meaning he was due to be paid nine million euros, or approximately $12 million.

The problems is, per Dutchnews.nl, that the Jobs family now reportedly claims that the yacht actually cost 105 million euros ($138.7 million) to design and build.

Dutch web site OneMoreThing reported of the finished ship’s launch at shipbuilder Koninklijke De Vries in Aalsmeer, The Netherlands, more than a year after Jobs’ death.

As you’d expect, Venus is a high-tech vessel controlled by Macs. 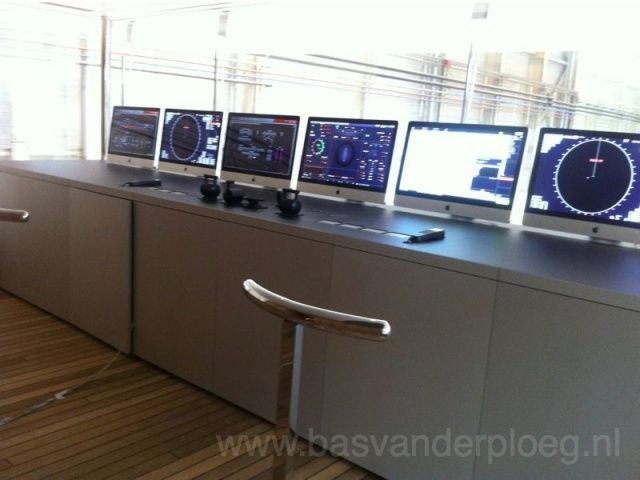 The project has been going since 2007 and there had been a lot of detailed talk between Jobs and Starck. These guys trusted each other, so there wasn’t a very detailed contract.

It’s been docked in the harbor since December 8 and, according to Associated Press, won’t be released until the dispute is resolved.

Jobs’ widow Laurene and three of their children, Reed, Erin and Eve, were at the ceremony. Each member of the shipbuilding staff received a thank-you note plus an iPod Shuffle with the ship’s name inscribed on the back. 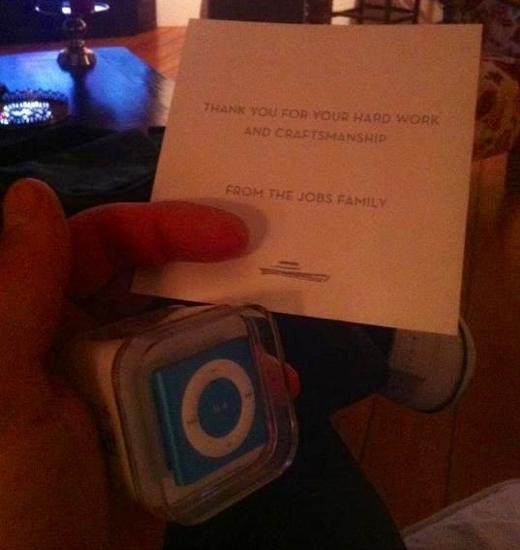 Steve Jobs biographer Walter Isaacson mentioned the yacht in his bio book on Jobs, describing it as “sleek and minimalist”, just like Apple’s products are.

As expected, the planned yacht was sleek and minimalist. The teak decks were perfectly flat and unblemished by any accoutrements. As at an Apple store, the cabin windows were large panes, almost floor to ceiling, and the main living area was designed to have walls of glass that were forty feet long and ten feet high.

He had gotten the chief engineer of the Apple stores to design a special glass that was able to provide structural support. By then the boat was under construction by the Dutch custom yacht builders Feadship, but Jobs was still fiddling with the design.

Jobs shared in Isaacson’s book his concern that time might not had been on his side.

I know that it’s possible I will die and leave Laurene with a half-built boat. But I have to keep going on it. If I don’t, it’s an admission that I’m about to die.

Unfortunately, though Jobs started designing Venus himself after returning from a cruise from Italy to Turkey, he never lived to see the project finished.