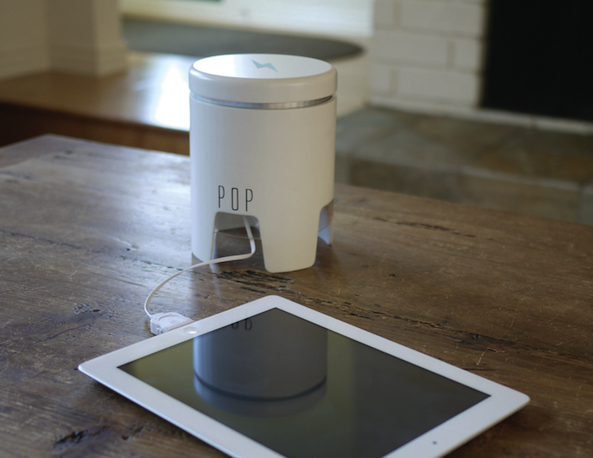 Earlier today, we told you about the unfortunate story of POP, the portable power station. In just a few short months, the accessory went from a popular Kickstarter project with over $100,000 in funding, to essentially deadweight due to Apple denying their request for a MFi license.

The problem was, the POP’s use of other charging cables in conjunction with the new Lightning connector violated Apple’s Made For iPhone terms, thus leading to the license rejection. Well today, following the story, Apple has updated its MFi guidelines and released a statement…

CNET, who spoke with Apple this afternoon, reports:

Neumayr added that Apple has updated its MFi guidelines to allow accessories to work with both types of connectors to charge devices. The news comes just 12 hours after POP creator Jamie Siminoff announced plans to refund some $139,000 to over 1000 backers of the POP project.

“If it has to be an Apple-only product, and Lightning can’t be next to, say, an Android charger, then it’s still not something we want to make,” Siminoff told ArsTechnica after learning of the updated guidelines. “I hope they become customer friendly. Maybe we will be able to do this after all.”

It seems, at least for now anyway, Apple has avoided a PR nightmare. What do you think?