Redbox Instant is a joint venture between Verizon Communications and Redbox, a subsidiary of Coinstar that specializes in the rental of DVDs, Blu-ray discs and video games via automated retail kiosks. Today, they started gradually rolling out their service, accompanied by the iOS and Android client which lets you stream unlimited movies from their catalogue for eight bucks per month.

There’s a free trial available, too, and you also get four DVD credits to boot from. The partners do not specify how many Hollywood movies are available for streaming. What we do know is that titles from Warner Bros and EPIX are included and that Redbox Instant won’t stream television shows, at least not initially. Something tells me that Netflix should be worried. Isn’t competition good for all?

Verizon underscores that Redbox Instant is gradually rolling out in private beta. The subscription fee of $8 per month will include free access to streaming movies on an unlimited basis and four physical rentals on DVD.

Today is the day! We’re *gradually* rolling out access to redboxinstant.com. Get on the wait list & get excited! twitpic.com/bnclp7

If you plan on rent high-def movies on Blu-ray discs instead, you’ll be paying $9 per month in subscription fees.

The promo clip above suggests that digital movie purchases may be coming at a later stage.

Random thought: If you rent a movie at iTunes or any other service and then buy it within 24 hours, you should get a refund for the rental.

The free Redbox Instant app for your iPhone and iPad is already live. Android users can grab their copy from Google’s Play Store.

You can sign up to join the private beta here. 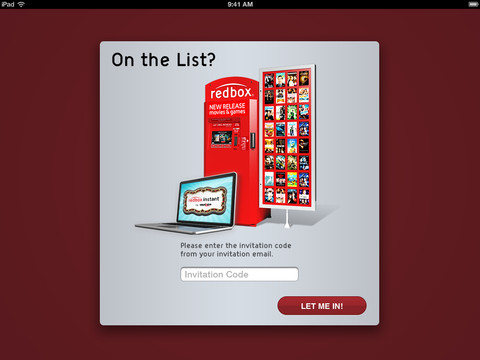 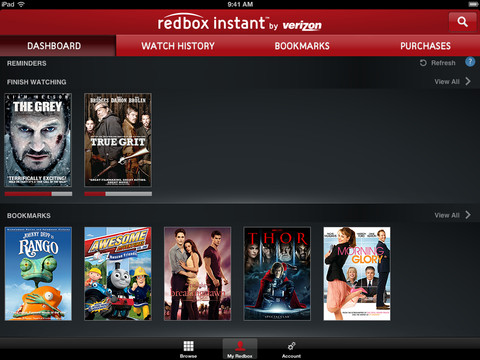 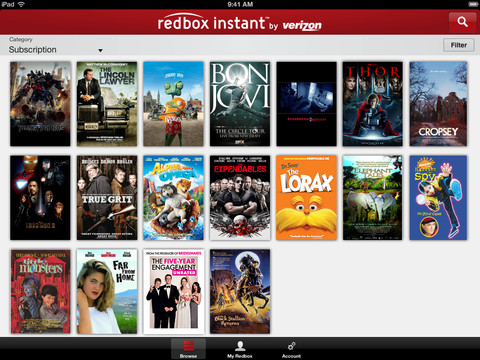 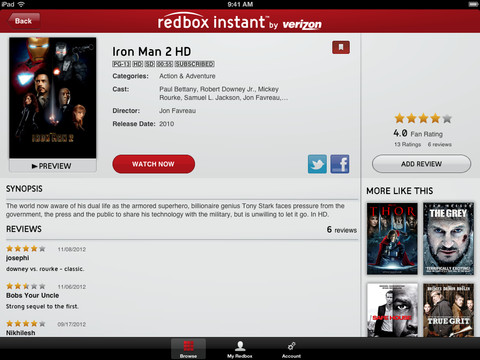 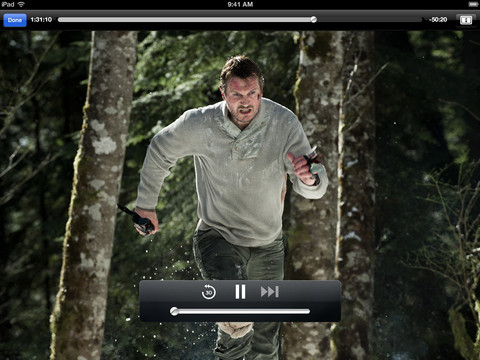 Redbox Instant will be available via the web interface or mobile apps for iOS and Android. It will also come embedded in Blu-ray players by Samsung, Google TV devices, LG’s Smart TV sets and television sets sporting SmartHub.

The service is a US-only affair, but readers abroad could fool the servers by masking their IP address using proxy services like HideMyAss.