Musicians need no introduction to Steinberg, a Hamburg, Germany-based maker of musical software and equipment. Their Cubase program and other software suites support pro music recording, arranging and editing and are widely used in digital audio workstations and VSTi software synthesizers around the world.

When a company this significant releases a multitouch sequencer for Apple’s iPad that lets you record, edit and mix on the go, this becomes news in and of itself. “Cubasis places touch-intuitive production tools in your hands, opening up a new world of possibilities for your creativity”, Steinberg writes…

It’s a great looking app with a pro interface designed to help you record tracks in CD audio quality. Musically inclined folks can edit their music with the Key and Sample Editors and tweak it to their heart’s desire using the included mixer and audio effects. 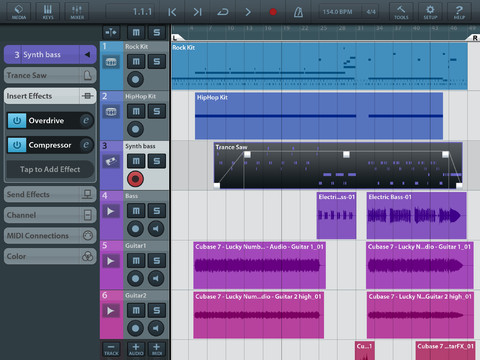 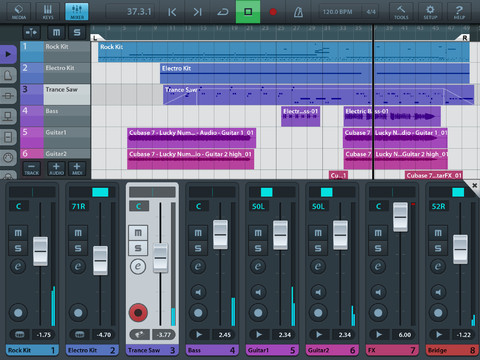 The iPad 2 and iPad mini are capable of supporting 48 voices, while the third and fourth-gen iPads up the ante with 64 simultaneous voices. 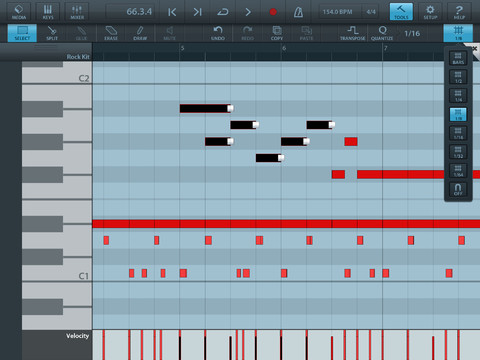 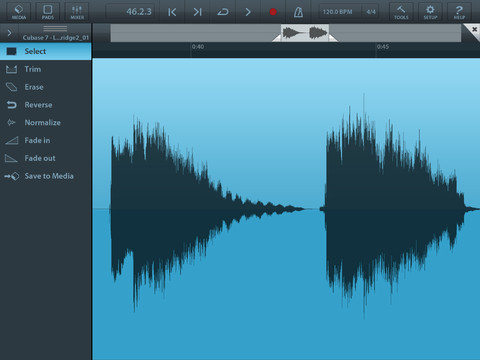 Akin to Apple’s GarageBand, Steinberg’s software sports dozens of virtual instruments that can be played in real time via the virtual keyboard and drum pads. 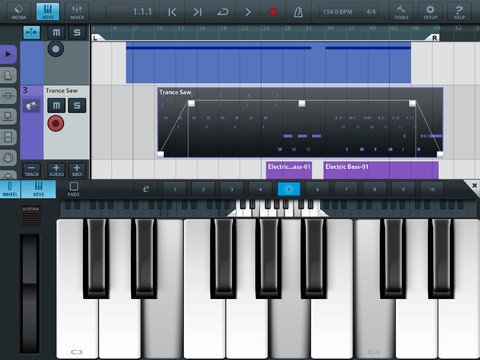 This isn’t your parents’ sequencer.

Cubasis is a pro app for pros, the fact reflected in its step $50 price point.

It’s definitely not for everyone.

But, if you’re a music lover who can compose by ear or an aspiring musician who wants to mix, edit and record your work on Apple’s tablet, then Cubasis is a must-have.

Visit the official page if you’re hungry for more.