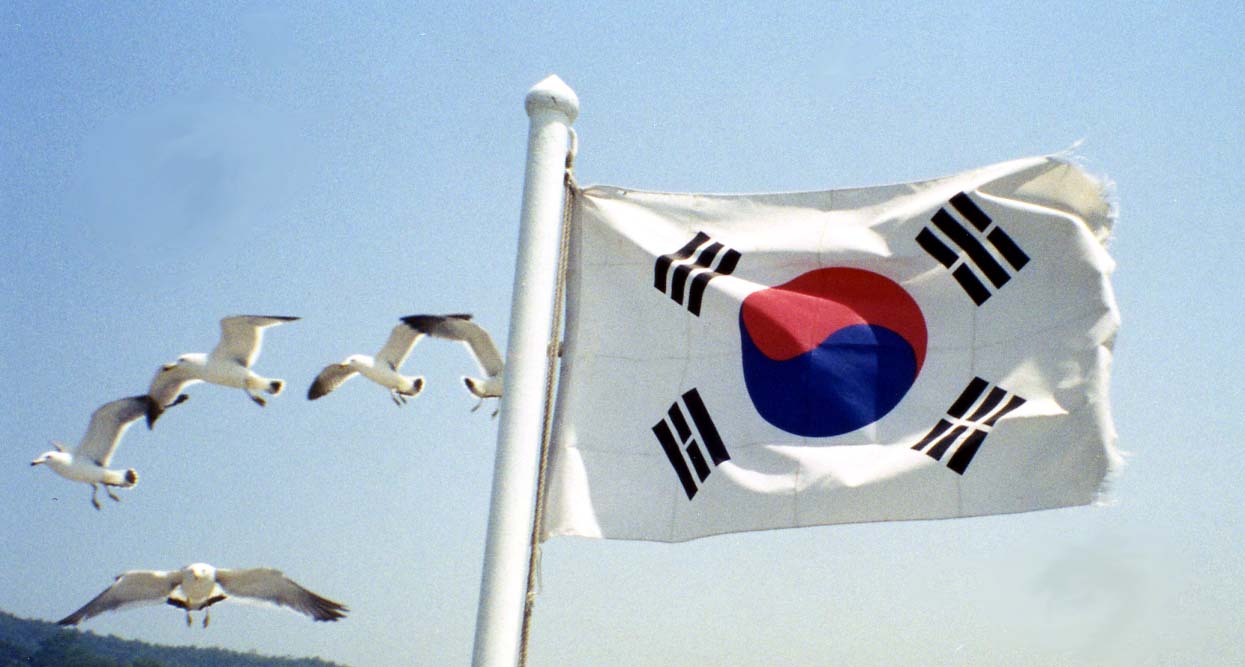 As iPhone 5 availability continues to improve, Apple today confirmed plans to launch the handset in South Korea this coming Friday, followed by the global expansion into an additional fifty markets throughout the month of December. However, the company could face an unexpected roadblock as The Korea Communications Commission (KCC), the country’s telecom regulator, has threatened to punish carriers SK Telecom and KT if they offer “illegal subsidies to attract more iPhone 5 customers”.

Apparently, luring would-be buyers with aggressively subsidized hardware is against the law in the fifty million people country. It is no secret that carriers elsewhere are whining about high iPhone subsidy, with some even mulling dropping subsidies altogether amid tanking margins, like China Unicom. Others, like T-Mobile, complain that carrying the iPhone bears short-term risks due to huge upfront payments to Apple…

The KCC will start a thorough investigation of the carriers from December 7 ― the date Apple’s latest iPhone comes onto the market ― as we believe chances are high that the carriers will offer illegal subsidies to attract more customers. That’s against the law.

Specifically, offering subsidies that entail changing carrier is against the law in the country. But the real possibility of penalties doesn’t seem to worry the two carriers.

An official for SK Telecom, which offers higher iPhone subsidies than its rival KT, told the paper:

The regulator will ban the carriers from signing up new customers for a week for violating the rules, according to KCC officials.

The KCC reportedly met with execs for SK Telecom and KT, the nation’s two official iPhone distributors, and “ordered them not to give excessive subsidies for the new Apple handsets”.

It’s interesting that a government agency would specifically mention Apple’s phone while avoiding to name any of Samsung’s Galaxy devices. Samsung, as you know, is both Apple’s major supplier and fierce competitor in mobile.

Despite Samsung’s global lead, Apple in Q1 sold more tablets in Korea, Samsung’s home turf. The iPhone isn’t so lucky. About 200,000 iPhone 4S pre-orders were sold when the device hit the country November 2011. For the iPhone 5, the KCC expects pre-orders to exceed 400,000 units in the run-up to the December 7 launch.

The figure reflects a “huge stand-by demand from customers whose two-year contracts for the iPhone 3GS, released in November 2009, have expired”, the reports explains.

In the face of underperforming sales, Apple last month fired its sales exec for South Korea. Things aren’t peachy for Samsung either as the Korea Fair Trade Commission recently confirmed a probe based on Apple’s antitrust complaints alleging that the Galaxy maker is abusing its patents to gain an unfair advantage in the marketplace.

The Samsung Group is headquartered in Seoul’s Samsung Town. The conglomerate has diverse interests and produces around a fifth of South Korea’s total exports, with revenues larger than many countries’ GDP. 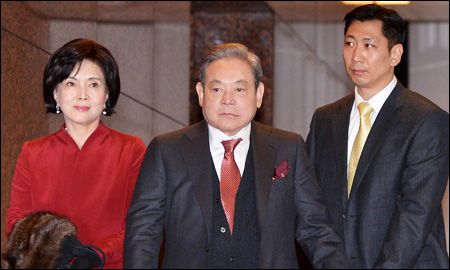 The Verge last week published an exhaustive report on Samsung chairman Lee Kun-hee, pictured above, his rise to power and allegations of corruption. The 70-year-old chairman, a convicted fraudster, is oft-criticized for the nepotistic succession that “was typical of chaebols”, The Verge writes.

Could it be that Samsung has exercised its powerful influence on South Korea’s government in order to push local telcos into re-considering their iPhone gamble?