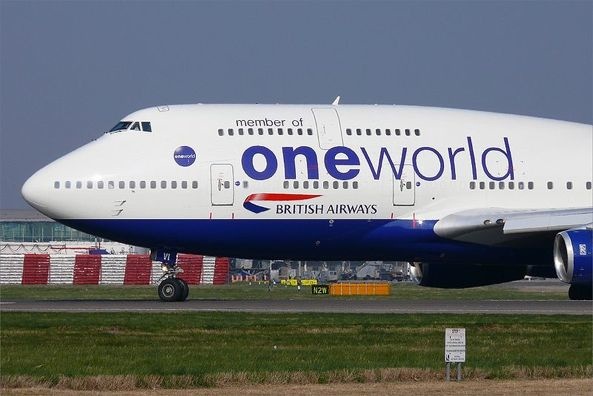 Following a brief period of uncertainty, Apple’s Passbook system is off to a solid start. Passbook, as you know, is a new app in iOS 6 that stores your digital coupons like various tickets, loyalty and gift cards, boarding passes and so forth. It’s also being supported as an interesting loyalty solution via integration with the Apple Store app, Coupons.com, Starbucks, Target and other retailers.

Airlines like Delta and American Airlines support Passbook for boarding passes and others are scrambling to implement it as well. It’s been confirmed today that British Airways, the Waterside-based flag carrier airline of the United Kingdom, will implement Passbook digital boarding passes in due time…

In an email correspondence between an AppleInsider reader and British Airways about potentially supporting Apple’s Passbook, a spokesperson for the airline confirmed that its team is at work on implementing the feature.

Please be assured that we will get our Passbook-compatible functionality live on ba.com as soon as we can.

British Airways has an iOS app, pictured below, which already supports digital boarding passes. What Passbook integration brings to the table, however, is a seamless and more integrated experience. 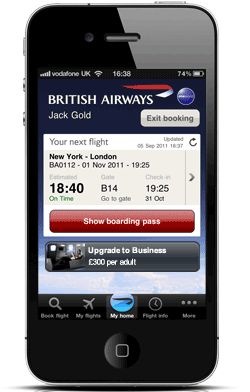 Safari and Mail in iOS and OS X Mountain Lion automatically detect digital passes on web sites and email messages (like, when you receive an email confirmation of your ticket purchase), offering users to import them to the Passbook app and sync via iCloud across devices. 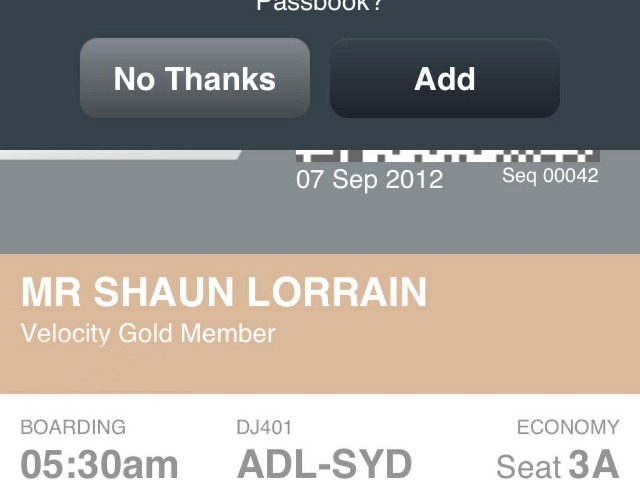 Too bad I don’t travel much these days.

But if I did, I’d for sure be taking advantage of Passbook in iOS 6.

What’s your experience with digital boarding passes in Passbook?