Some customers are now reporting that the company updated their November 23 shipment date to just “mid-November”. Meanwhile, just as first (and largely positive) reviews hit the web, a guy in France has already received his Wi-Fi unit ahead of Friday’s official launch and posted a series of unboxing pics…

@9to5mac apple removed the ship date from my iPad mini LTE. It was 23rd now it says mid November.

By the way, this was Apple’s promise regarding LTE iPad mini.

French site iGen (via MacRumors) posted these unboxing images from a customer who pre-ordered a white iPad mini from French reseller Darty. Click on any of the above snaps for an ultra-high resolution version, these really look gorgeous on Retina devices. 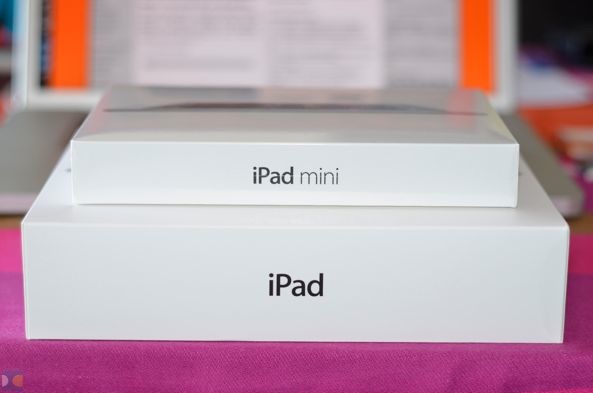 Wow, even the packaging is way cuter compared to the regular-sized iPad. 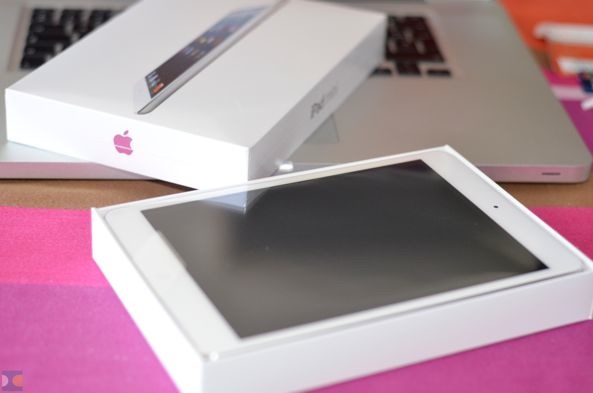 Look at the charming narrower side bezels. 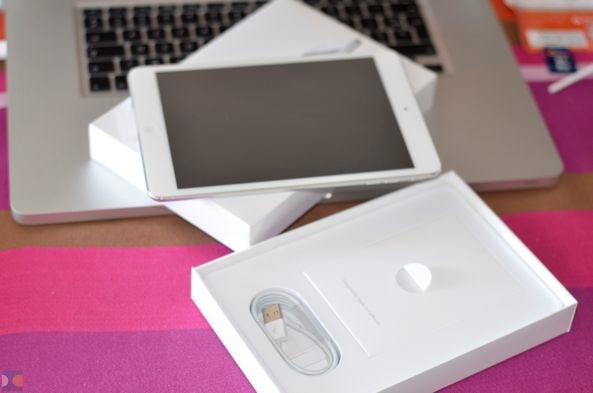 Apple’s gonna sell a truckload of these if it can churn out enough units for the holidays. 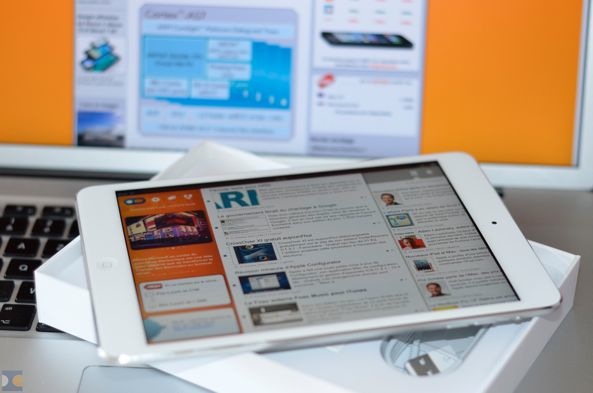 You know you want one.

Wi-Fi iPad mini and the fourth-generation iPad with Retina display land on store shelves in the United States, Canada and an additional 32 countries this Friday, November 2. If you’re gonna pick one up at your local Apple store, know that sales begin at 8:00am.

iDB will be posting its own unboxing video and review the iPad mini as soon as our unit arrives.

What do you think of these snaps?

The smaller iPad is even sexier than on Apple’s press shots, doesn’t it?