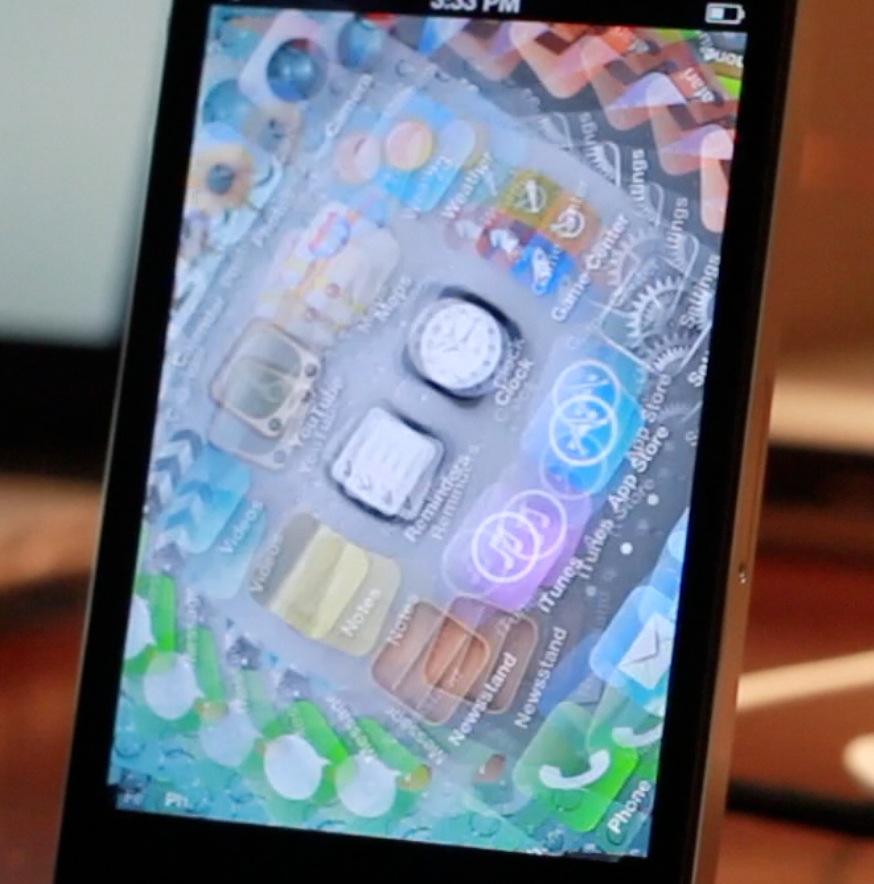 Some jailbreak tweaks serve no purpose as far as productivity or utility is concerned. Some tweaks are simply made to show off to your friends and family. ShakeAnimation fits squarely into this category. This isn’t a tweak that you purchase to gain additional functionality on your iOS device. Instead, it’s a tweak that you install solely to show off what you can do with your device.

As its name states, ShakeAnimation allows you to gain several different animations on your device with a simple shake. There are quite a few animations contained within the settings, and you can invoke them in a variety of areas such as the Lock screen, or Home screen. Talking about it can only tell you show much. For a tweak like this you really need to visualize it to get the full gist of it. Take a look at our video inside for a full visualization of ShakeAnimation in action…

Once ShakeAnimation is installed, you’ll see a new settings panel in the Settings app that will allow you to configure the animations, and setup an Activator action to enable or disable the tweak.

When the tweak is disabled, shaking the device has no effect, and vice versa. There are also settings to alter the number of repetitions of the animation, along with the speed of the animation. Be careful, as setting a low speed, and a high repetition number will make the animations go on for what seems like an eternity.

Some of the animations, like the 360 degree rotation, are cooler than others. In fact, I personally only preferred the rotation. All of the other animations seemed a little bland to me, but perhaps that’s because I’ve seen them done time and time again across numerous jailbreak tweaks.

The developer of ShakeAnimation decided to charge $1.99 for his tweak (BigBoss). I’m not sure if that’s such a wise decision given its sheer lack of utility and repetitive animations, but I’m sure there are those out there who will deem the price to be worth it. What about you?