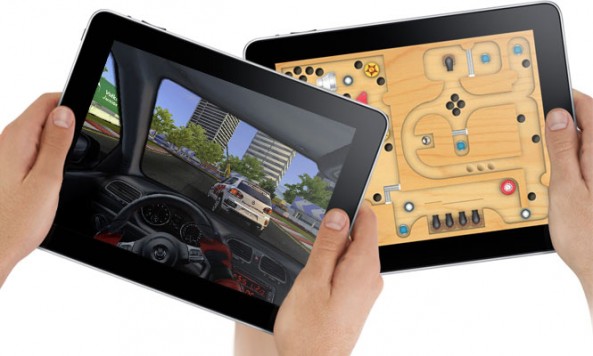 I don’t consider myself a hardcore iOS gamer, but I’ll try almost any recommended title once, as long as it’s free. I’m sure there’s more than 200 games in my App Store’s Previous Purchases tab to back that up.

But looking at my iPhone 5’s home screen, you’ll only find a handful of them. That’s because I tend to lose interest in games rather quickly. And according to a new report from Playnomics, I’m not alone…

GamesIndustry points to a new report from the audience management firm Playnomics that found that 85% of new players quit playing free-to-play games after 24 hours. The study is based off of data collected from millions of US gamers on Playnomics’ network from July 1 through September 30 of this year.

The research showed that 85% of new players during the study period did not return to their games after the first day. And an even higher 95% of them were inactive by the end of the the three month quarter.

Other interesting tidbits from the report include the finding that females churned at slightly higher rates than males, but also tended to play longer before taking off. It also found that players play longest on Mondays and the most on Saturdays. And oddly enough, Oregon has the most engaged players in the United States.

I’ll typically give a game a 5 minute or so trial before deciding whether to delete it, or give it more time. Most games get deleted within the first few days though, unless they are quick-loading and fast-paced.