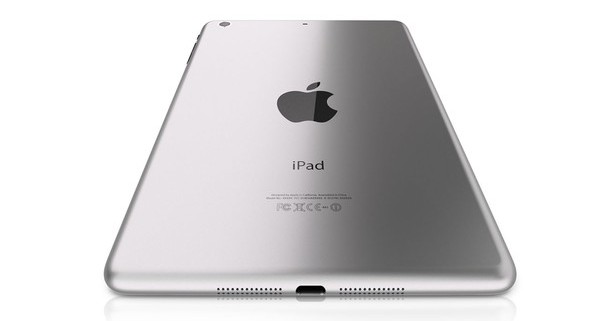 Though Apple has been mum about the iPad mini thus far, reports continue to drop that the smaller tablet is on the way. Last week, it was said that the slate was already in production. And today, more new information has surfaced.

Apparently, Apple’s Asian component suppliers have received orders to build more than 10 million iPad minis for Q4 of this year…

“Some component suppliers to Apple in Asia say they have received orders to make more than 10 million units of the smaller tablets in the fourth quarter. That is roughly double the order that were placed for Amazon’s Kindle Fire tablets in the same quarter, these suppliers say.”

Such a large initial order indicates that Apple is anticipating that its new tablet will be extremely popular out of the gate. And with the recent rise in interest in budget tablets, and the holidays coming up, the conditions are certainly ripe.

The WSJ, along with several other publications, seems fairly certain that Apple is going to unveil the iPad mini later this month. It’s expected to have a 7.85-inch display, an extremely thin profile, and a price tag somewhere around $300.