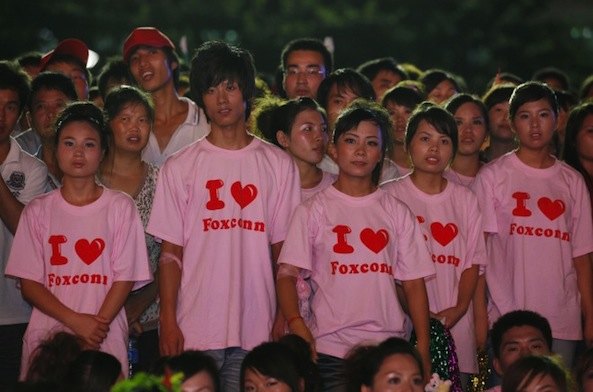 Determined to prove the world it’s doing the right thing to prevent labor abuses in its supply chain, Apple has quietly updated the Labor and Human Rights web page with some interesting data points. The company’s suppliers in August employed 60 percent more workers than in January of this year.

It’s easier said than done considering the unemployment rate of China’s youth of 7.6 percent in 2012 and Foxconn’s reputation for shoddy working conditions and army style discipline in its sweatshops…

An update to its Supplier Responsibility web page, first spotted by Matthew Panzarino of The Next Web, shows that Apple has managed to maintain the same percentage of compliance with the 60-hour week requirement in August compared to July, when the California company helped put more money into Foxconn workers’ pockets, following a February wage increase.

Going deep into our supply chain, we are now tracking weekly supplier data for over 800,000 workers. In August, 97 percent of worker weeks were reported as compliant with the 60-hour maximum work week specified in our code, sustaining the 97 percent that was reported in July.

Apple also notes that the number of workers hired to assemble its products in China has increased from over 500,000 in January to over 800,000 in August. 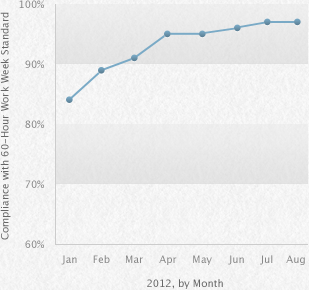 According to another report by Fair Labor Association (FLA) last month, Foxconn has indeed managed to reduce the number of working hours per week to 60, including overtime. The controversial company led by CEO Terry Gou also redesigned equipment to protect employees and was working with authorities to get migrant workers unemployment insurance.

According to the FLA report, Foxconn as of August had about 178,000 workers making Apple devices in China.

Apple’s supply chain update is a mixed bag of good and bad news.

The good news is that Apple kept the same 97 percent level of the 60-hour maximum work week compliance despite the 60 percent workforce increase.

The bad news is that still three percent of workers hired by its suppliers are putting in more than 60 hours a week.

Apple’s always been scrutinized for oversea labor practices due to its status of the world’s most valuable corporation, especially now that it’s selling gadgets in the hundreds of millions.

As such, Apple’s become a poster child for for worker abuses in Asian plants. 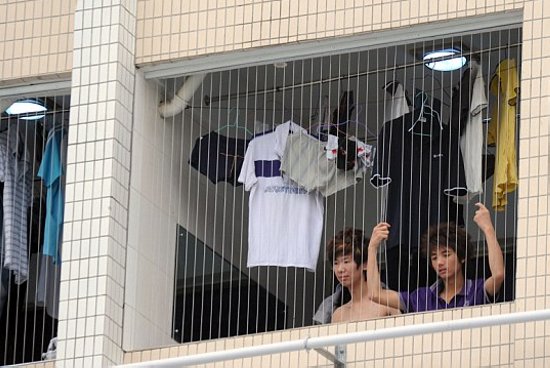 You could make the case for Apple being unfairly criticized by arguing that Foxconn’s plants are above the average manufacturing standards in China, especially compared to real sweatshops elsewhere in the county.

On the other hand, it’s not surprising that Foxconn facilities have become a lightning rod for worker complaints and investigations into the firm’s controversial working conditions.

None of the above, of course, is to say that Apple shouldn’t hold its supply chain to even more exacting standards.

If you ask me, the 60 hour workweek should be penalized by law.