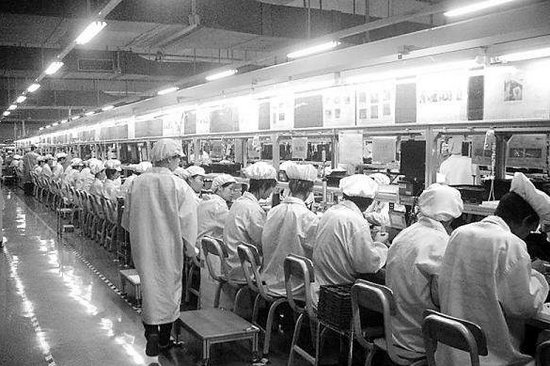 Apple’s relationship with Foxconn is already under scrutiny, but the iPhone maker is set to be posed yet more questions about working conditions after the news that a 2,000 person brawl erupted at one of its factories.

The Taiyuan facility was closed by Foxconn after a fight broke out about an apparently non-work related matter. Reports suggest that things escalated however once guards and factory workers began to fight.

While the factory produces hardware other than that built for Apple, it is the production of the newly released iPhone 5 that will no doubt feature in most headlines.

Foxconn has been on the receiving end of much discussion of late, with working conditions and low pay causing Apple CEO Tim Cook to visit the company to discuss the issue. Foxconn has suffered from some high profile suicides at its factories also, causing some to call for Apple to end its relationship with the company.

Protests over pay have been relatively common place at Foxconn factories, but this is the first time such a large, and violent disturbance has taken place. Or at least, it’s the first we have heard of!

Does Apple’s use of Foxconn and its questionable business practices color your opinion of its products, or do you see this as just another cost of doing business?