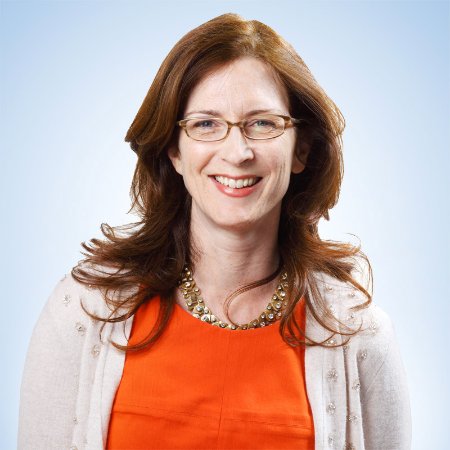 Apple is already thought to be aggressively recruiting Google Maps employees and now it appears Cupertino is after other high-ranked individuals currently employed by the search giant. Like Sally Cole, who had up until last month used to be Google’s Director of Internal Communications for almost six years.

She is now employed in a very similar capacity by Apple. Cole arrives at a time when the growing rivalry between Apple and Google is turning into an all-out war. Perhaps Cole will reorganize Apple’s PR department which appears to be out of sync lately.

Scuffgate, reports of teething problems with the iPhone 5 and recent cutbacks blamed on the new retail head John Browett all seemingly indicate that Apple is increasingly becoming prone to unusual PR missteps…

9to5Mac spotted the hire via LinkedIn.

According to Cole’s LinkedIn profile, she was hired last month as Apple’s Director of Employee Communications.

Prior to Apple and Google, she worked for Gap Inc. and US EPA.

By the way, whatever happened to a no-poach agreement between Apple, Google, Intel and four other technology companies?