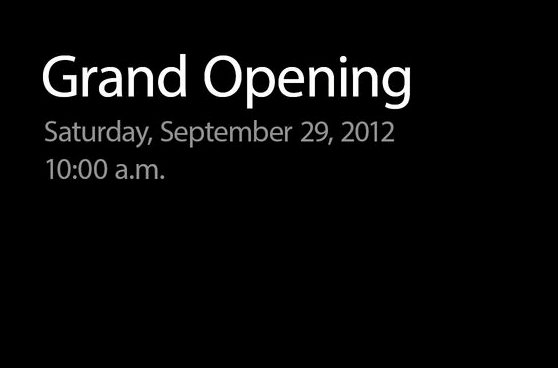 Apple will have grand opening of a new retail store in Hong Kong this coming Saturday, September 29, at 10am local time, per Apple’s retail page. Apple already runs a store in the Hong Kong Plaza at Huaihai Zhong Road.

This will be the company’s second store in one of two special administrative regions of the People’s Republic of China (the other being Macau). This incoming store is located in Kowloon Tong in the Festival Walk shopping center, as seen right below…

This store opening will mark Apple’s sixth store in the 1.33 billion people market of China. As for China, two more stores are due to open in the cities of Chengdu and Shenzhen, where iPads are made. 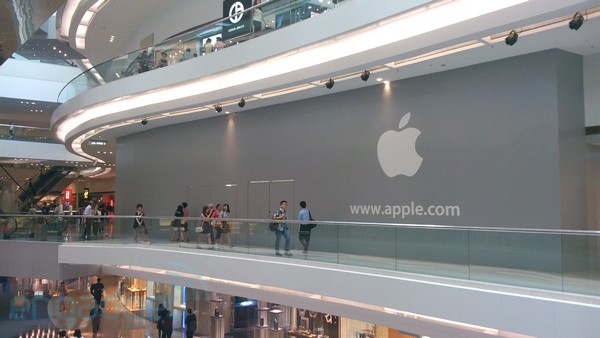 Due to low taxation, Hong Kong is one of the most affordable places to buy Apple gear.

The iPhone 5, which arrived in nine major markets on September 21 and will this Friday go on sale in an additional 22 countries – but not yet China.

Additionally, Apple is facing trouble as the company is unable to keep up with growing demand for its products in China. Apple doesn’t have nearly enough stores to satisfy demand in China. Analysts fear that over time would-be customers might turn to other brands due to lack of places to buy Apple products.