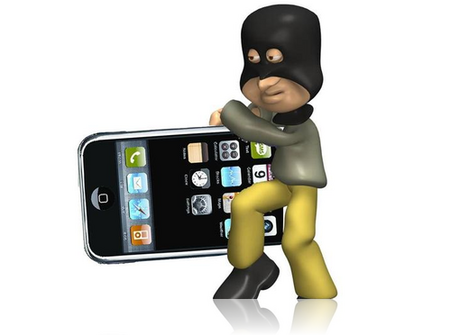 Today may be the big day for many awaiting Apple’s iPhone 5, but buyers at one of UK carrier’s O2 stores were left disappointed after £150,000 (around $240,000) worth of iPhone 5 were stolen before they could be handed out to eager purchasers.

The O2 store, located in London, had 252 brand new iPhone 5 handsets go missing around 1:30am, with the authorities hunting a man in connection with the theft.

A 23 year-old O2 worker is believed to be the man behind the disappearing iPhones, with cash from the store’s safe also missing, according to reports…

Apart from the shear audacity of the man, believed to be Usman Sethi of Illford, Essex, you have to feel for anyone who had queued up overnight only to be told that there were no iPhones to be sold that morning. Presumably O2 itself has a list of the IMEI numbers involved, meaning the handsets will be useless soon enough, but nobody ever said thieves were too bright, did they?

Did you queue up outside the O2 store in Colliers Wood this morning? Let us know how events played out via the usual methods!

[This is local London]