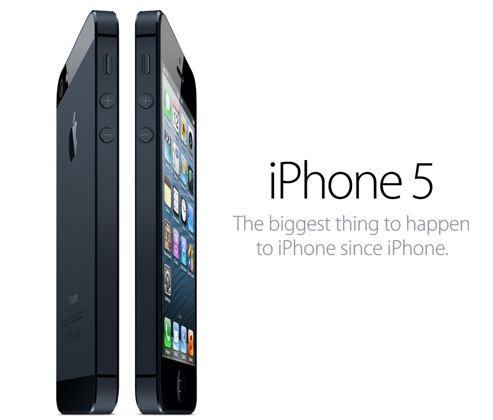 Apple told us during yesterday’s presser that it will begin accepting pre-orders for the new iPhone 5 tomorrow, September 14. As the company stopped short of specifying the exact time frame, Wired’s Gadget Lab reached out to Apple’s PR and the company has confirmed that online pre-orders for the iPhone 5 will go live in just less than 24 hours, on September 14 at 12:01…

AT&T has yet to confirm when it will begin selling the phone online, but in the past has offered pre-orders in tandem with Apple.

Of course, you can also get the device at Apple’s retail stores in the United States, Canada, United Kingdom, France, Germany, Australia, Japan, Hong Kong and Singapore starting next Friday, September 21 at 8am.

The phone will arrive to regional carriers Cricket, C Spire, GCI and Appalachian Wireless on September 28, it has been confirmed this morning.

By December, the iPhone 5 should be available in over a hundred countries.

I’m curious: will you be pre-ordering Apple’s latest iPhone?