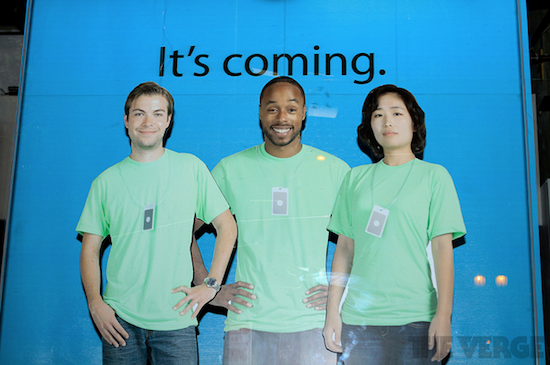 You have to feel for Samsung, it’s had a rough month. First, it was found guilty of being a blatant copycat and forced to pay more than a billion dollars in damages. And then, its manufacturing arm took a business hit.

But then you hear stories like this, and all of that empathy turns into…well, something else. It appears that, like everyone else, Samsung is gearing up for the iPhone 5 launch, with a new anti-Apple TV commercial… 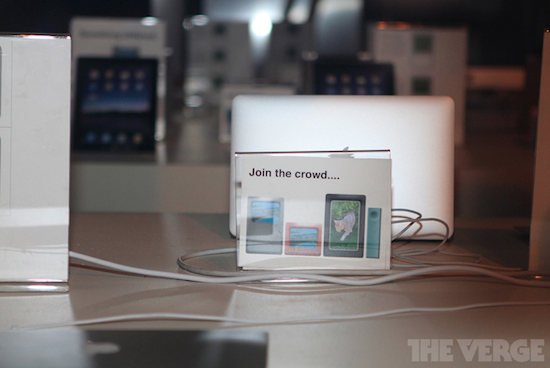 The Verge has posted photos of a new Samsung commercial shoot taking place in Los Angeles, and explains:

Given that last year’s anti-iPhone TV spots were pretty effective, it’s not surprising that Samsung is bringing back the campaign. But you would think that after being found guilty of directly copying Apple — the company it’s making fun of in the commercials — it would use a bit more discretion this time around.

That being said, Apple really needs to bring it this week with the new iPhone. Samsung is on fire right now with its flagship Galaxy S III handset, and if Apple’s smartphone can’t compete with it, then it’s open season for these kinds of stunts.

But we’re not too worried, everything we’ve heard so far points to this year’s iPhone finally getting a larger display and LTE compatibility — two frequently claimed advantages by Android manufacturers. We’ll find out for sure tomorrow.

What’s your take on this? Is making more anti-Apple ads a good move or bad move on Samsung’s part?