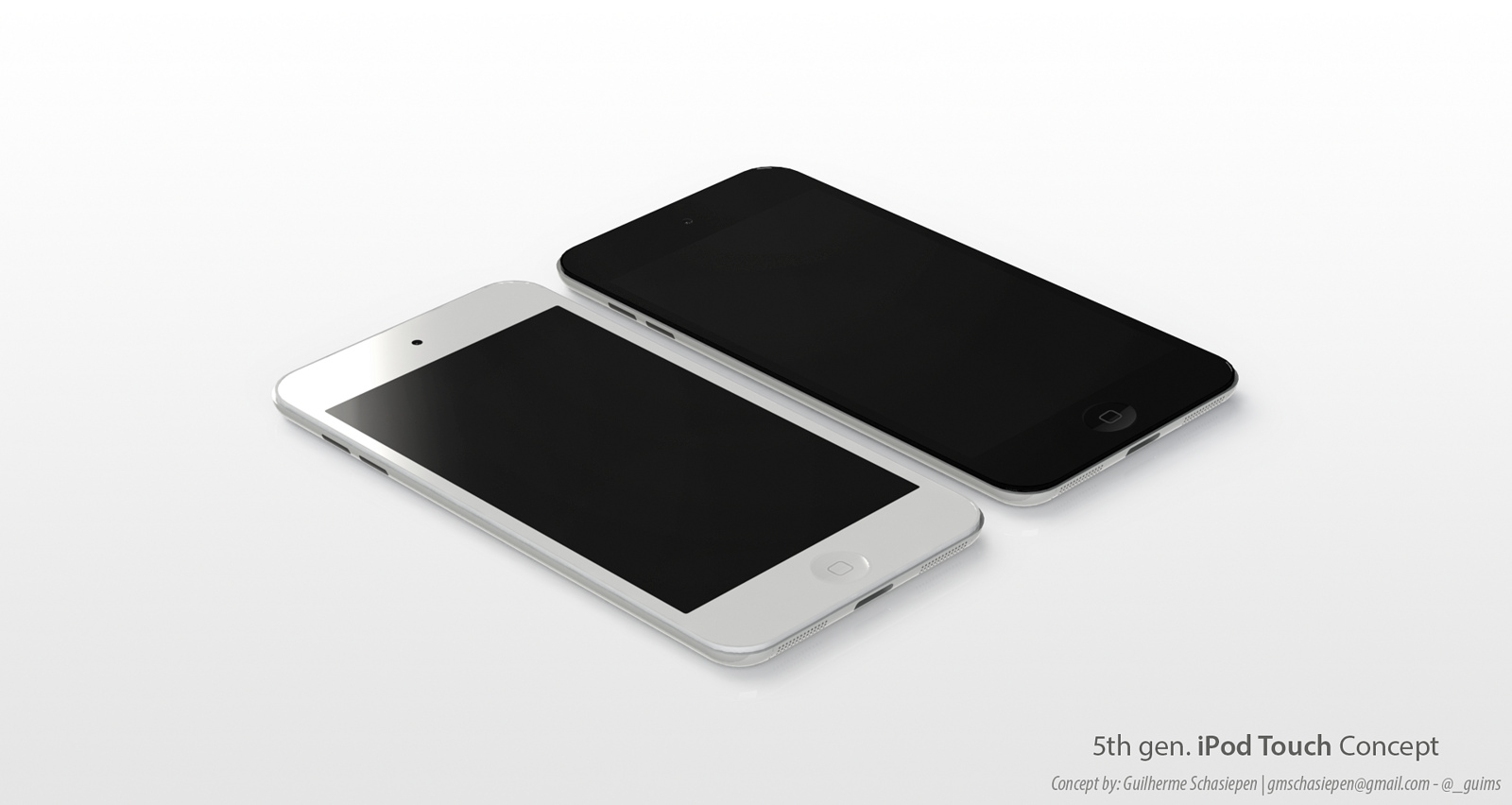 Apple is widely expected to unveil new iPods alongside its new smartphone tomorrow. But while we think we know almost everything about the new iPhone, the new iPods remain a bit of a mystery.

Until today, that is. According to some new information, the new line of iPod touches are likely going to feature a 4-inch display with a resolution of 1136 x 640, and a more powerful A5 processor…

iOS developer and Chronic Dev Team co-founder Will Strafach, also known as Chronic, posted a handful of details regarding the new iPod touch in a series of tweets this morning.

Interestingly, Strafach also goes on to say that we’ll finally see the panorama photo mode, which we saw popup late last year in iOS 5, in both the new iPod touch and new iPhone. Cool.

While there’s not a ton of new information here, it’s valid intel for a couple of reasons. One, given Chronic’s track record with Apple intel, the 1136 x 640 iPod touch display is now all but confirmed. And two, as MacRumors points out, it’s going to feature Apple’s newer 32nm A5 chip.

We’ve seen this chip before, both in the retooled 16GB iPad 2 and the third-generation Apple TV. It’s smaller, and uses less power than the older A5, which is good news for the iPod touch setup.

9t05Mac also provides some additional details, reiterating that it’s hearing that the iPod touch will be available in more colors this year, and the iPod nano will be a major departure from the current one.

We’ll obviously learn everything in full tomorrow, but at least it sounds like Apple has done some interesting things planned for its iPod line this year. Make sure you tune into iDB for all the action.

Are you excited for new iPod models? Do you plan on buying one?