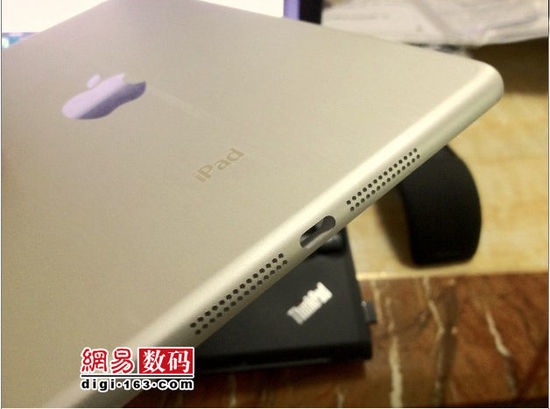 It’s not known for sure whether Apple will unveil its smaller tablet during next week’s event, or at a separate gig in October. But according to a long line of reports from credible sources, it’s coming.

And as the anticipated launch inches closer, more and more claimed parts have begun to surface. Tonight, we’ve come across photos of what is believed to be a legitimate iPad mini shell…

Nowhereelse.fr reposts the pictures, which were originally published by NetEase, a Chinese news site. They show, in fairly great detail, the interior and exterior of a rear shell supposedly belonging to an iPad mini. The component was allegedly leaked from an equipment manufacturer in Shenzhen, China. 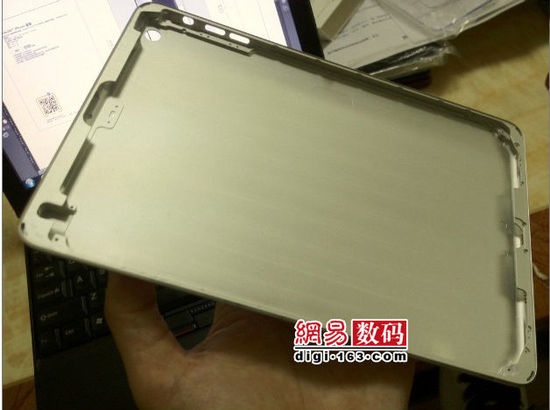 Now, we’ve seen enough fakes and knockoffs in our day to maintain a high level of skepticism regarding purported Apple parts like this. But on the off chance that it’s real, it does offer up some intel.

For starters, it has an opening for the smaller dock connector that Apple is expected to use in all future iOS devices, starting with the iPhone 5. There’s also a hole for a rear-facing camera — another presumed feature. Oddly enough, though, there’s no sign of a headphone jack at the bottom of this shell.

Previous reports suggest that the iPad mini will house a 7.85-inch display, and will be about as thin as an iPod touch. But outside of that, and a rumored $200 price tag, very little is known about the device.

Hopefully we’ll find out more in the coming weeks.

What do you think about the claimed iPad mini shell in the above photos? Is it real, fake?