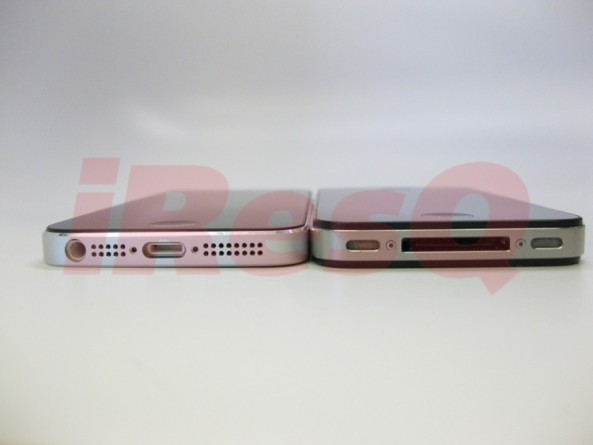 With just a week left to go until Apple unveils its new smartphone, the next-gen iPhone leaks are in full swing. Yesterday, we saw pictures of the handset’s battery. And today, this.

A repair firm has just uploaded photos of a nearly fully assembled iPhone 5 laying next to an iPhone 4. And the shots give us a good idea of just how thin the device is going to be… 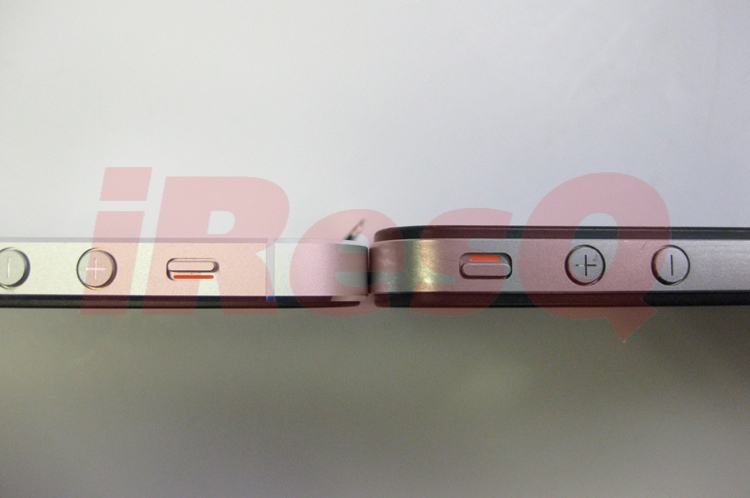 The snapshots were uploaded by iResQ, a Kansas-based iDevice repair shop.

“We just received the iPhone 5 screen assembly and installed it on our iPhone 5 back casing. What you see is a culmination of all of the parts we have put together on the iPhone 5 so far. From the outside, the iPhone looks pretty much fully assembled aside from the two glass/plastic covers that belong on the top and bottom of back casing.”

This isn’t the first time we’ve heard that this year’s iPhone is going to be noticeably thinner than its predecessors. Rumors that Apple is using in-cell display tech in its next smartphone and shrinking its charging port to make the device thinner have been swirling around for months.

How much thinner are we talking? Well the iPhone 4/4S measures in at about 9.3mm deep, and the new iPhone is said to be just 7.6mm deep. So we’re talking about a difference of almost 2mm. For reference, Samsung’s Galaxy S III is 8.6mm thick, and HTC’s One X handset is 8.9mm.

But despite its thinness, the guys at iResQ say the phone feels “nice” in their hands.

Outside of its appearance, not much else is known in regards to the next-gen iPhone’s features. Its processor, RAM and front and back camera sensors are still pretty much a mystery at this point. Oh well, at least there will be some surprises at Apple’s iPhone event next week.