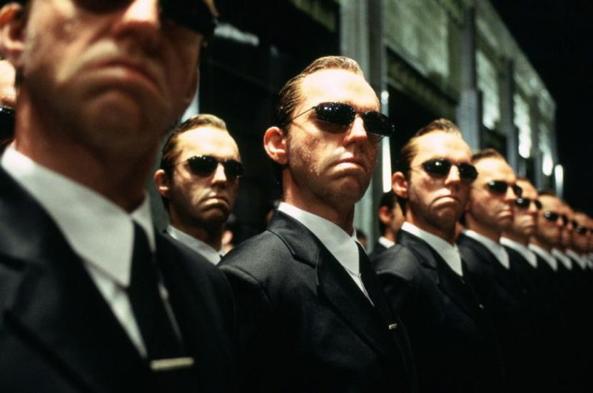 If you’ve been anywhere near an electrical outlet today, you already know about the latest privacy scare reportedly involving the hacking group AntiSec publishing a million UDIDs they allegedly lifted from a laptop belonging to an FBI agent. It’s been all over the news and concerned citizens jumped to the rescue by writing a web app to check if your device identifier has been compromised (though I wouldn’t be typing in my UDID into some web form if I were you).

Well, the Federal Bureau of Investigation, also known under the widely popular FBI moniker, issued a public statement related to the scandal. No, the Bureau absolutely had nothing to do with collecting Apple UDIDs. Its agent wasn’t carrying around a file with a whopping twelve million device identifiers, thanks for your question. And of course they refuted the story and denied any wrongdoing. Sometimes, it’s easier to believe in God than to trust the Government, isn’t it?

Arik Hesseldahl of AllThingsD has this statement from the Bureau:

The FBI is aware of published reports alleging that an FBI laptop was compromised and private data regarding Apple UDIDs was exposed.

At this time there is no evidence indicating that an FBI laptop was compromised or that the FBI either sought or obtained this data.

The FBI Press Office took to Twitter to call the story “totally false” and claim they “never had info in question”.

So, if AntiSec didn’t obtain the file with UDIDs from the FBI, how did the group got hold of it then?

Could the Government be telling the truth in asserting that AntiSe hackers lied about list of device identifiers?

Okay, I was just kidding.

Totally nothing to see here.

AntiSec made the whole thing up to get some free press.

The top American law enforcement agency is not creating a list of iPhone, iPod and iPad owners for purposes unknown.

And don’t pay attention to the man behind the curtain!

Here’s the scary bit: what if the FBI got hold of UDIDs by way of court order or, worse, what if Apple and carriers just handed them over, as my friend Anshel Sag noted?

And if this has been taking place, aren’t owners of mobile devices that run on other platforms (Android, Windows Phone, RIM, Symbian and so forth) also at risk of being compromised, their device identifiers being stored in an FBI file and matched to other pieces of identifiable information?

What do you make of the FBI’s statement?

Good ol’ Uncle Sam is full of it, no?