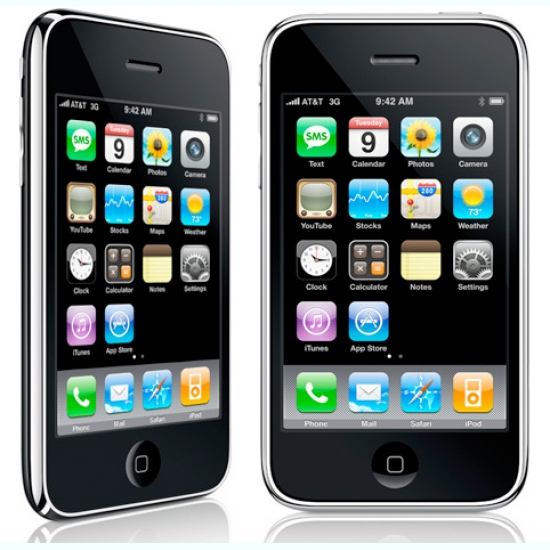 If previous reports hold true, Apple will unveil its next-generation smartphone at a media event on Wednesday, September 12. It’s expected to feature a larger screen, and a number of other improvements.

In addition to the new handset, it’ll also be interesting to see what Apple does with the rest of its iPhone lineup. According to a new report, Apple Stores are starting to see very low stock of 3GS models…

“Ahead of Apple’s likely September 12th iPhone-related media event, Apple has warned its retail store Genius Bars of low iPhone 3GS stock. According to a note sent to Genius Bar employees worldwide, “until further notice,” Genius Bars should perform the following for iPhone 3GSs: screen repairs, discuss the advantages of buying a new iPhone, and lastly, swapping out the full iPhone 3GS hardware…

…With supplies of the iPhone 3GS so low, Apple even tells employees to swap out affected 3GSs with an iPhone 4 replacement unit. That is if the particular store is completely out of the 3GS…”

This is interesting because Apple included the iPhone 3GS in its list of compatible iOS 6 handsets, leading some folks to believe it planned to keep it around. But the model is over three years old.

So what happens to the other devices if the 3GS disappears? The lineup could look something like this:

Obviously, this is just speculation at this point. But where would the 3GS fit in if Apple followed previous trends and dropped the prices on its older handsets by $100? Maybe it could keep it around as an inexpensive prepaid option, or sell it unlocked on its website for two or three hundred dollars.

What do you think Apple will do with the iPhone 3GS?