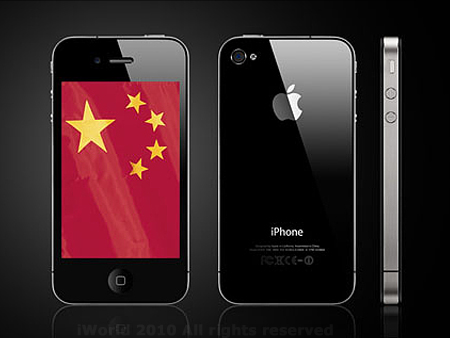 China has the big mo when it comes to smartphones. Although the US still leads with 165 million active iOS and Android devices, China is the fastest-growing market, according to analytics firm Flurry. Demand for smart devices in China grew 400 percent between July 2012 and the same period last year.

For some time, the U.S. was viewed as a mature market for iOS and Android sales. The same for Europe. As we reported last week, demand for smartphone is growing in China, along with interest in homegrown brands. Smartphones now outnumber simpler feature phones, according to IDC.

Additionally, Apple’s market dropped as Chinese consumers increasingly adopt Android-based smartphones made by Lenovo and other local companies. According to IDC, Lenovo is now the No. 2 smartphone maker in China while others like ZTE and Huawei are also gaining attention.