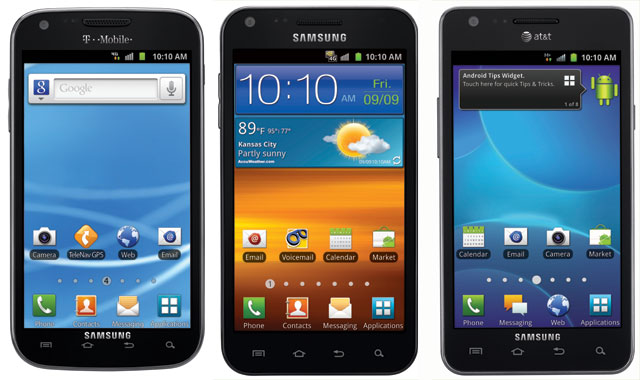 Last week, a jury found several of Samsung’s devices to be guilty of infringement on Apple’s patents. The damages awarded thus far total around $1 billion dollars, but Apple is seeking much more than that.

The Cupertino company has filed a notice with the court today identifying which of Samsung’s infringing products that it would like banned from US sales, including several Galaxy S and SII models…

“Despite having received a finding of infringement from the jury on most of the products in play in case, it looks like Apple is only going after eight. This isn’t terribly surprising given the fact that many of the products in the case are no longer available in the US. The eight Samsung products are:

Apple’s filing specifically lays out the devices and the patents each was found to infringe according to the jury.”

Even these devices are getting hard to find in the US these days. For instance, the Droid Charge is available at Verizon for free with-contract, but many locations don’t even have them on hand.

That being said, some of these handsets are just now reaching MVNO and prepaid networks. So Samsung would still see some kind of impact in sales if Apple were to win sales bans on the devices above.

But despite its recent victory, Apple is still going to have to prove to the court that it will be “irreparably harmed” if these products continue to remain on sale in the US. While this will likely be easier with last week’s ruling, it’s by no means a slam dunk.