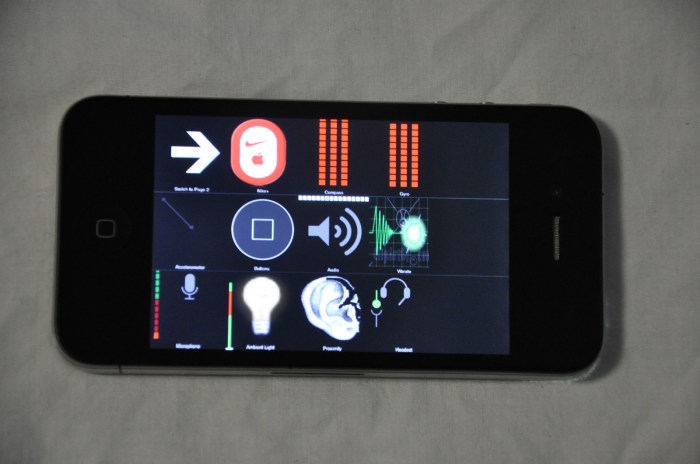 The handset is of the 32GB, GSM variety, and carries a model number of N90AP. It’s described as a prototype/tester unit, and has a couple of interesting features… 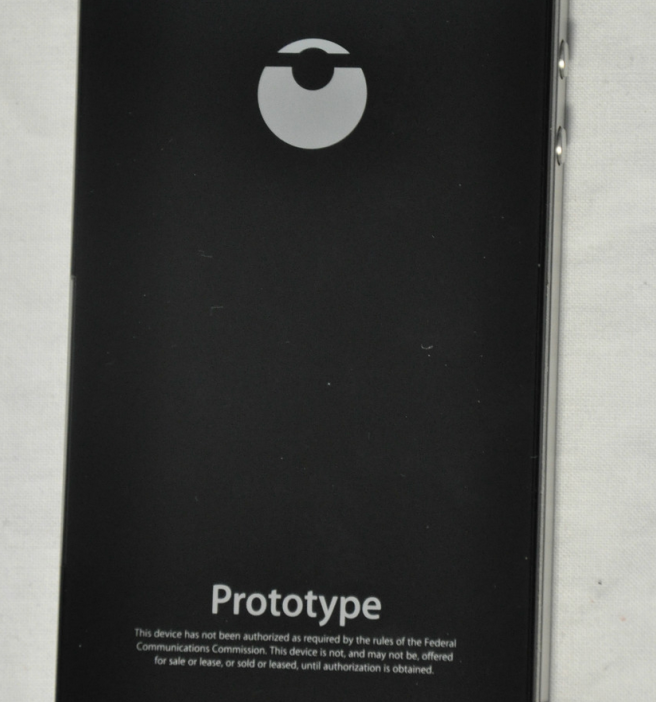 For starters, you’ll notice that it doesn’t have the usual Apple logo on the back. As finder 9to5Mac points out, it’s actually the prototype logo. It also does not have the typical two screws at the bottom, and is running internal Apple software.

Sonny Dickson has a good video of a working iPhone 4 prototype:

From the seller’s description:

“This iPhone is a functional representation of this design. This iPhone is not only unique in its hardware, but it’s running Apple’s software testing suite, called Switchboard, which is used to test the device’s functionality. Usually these prototypes are disabled by Apple, but this one is fully functional. All functions of the software seems to work.”

He goes on to say that every part on the device is original except for the battery, which he says was removed by Apple. But it was replaced by an OEM battery.

The Buy It Now price for the auction is $10,000. Although with just four days left, at the time of this writing, the current price is at $4,500 with 0 active bidders.

It’s hard to say if the handset will end up selling for 10 grand. That’s a lot of money. But the seller is right, a working iPhone prototype, with Apple’s Switchboard software installed, is pretty rare. And the device’s other distinctive features only add to its value.