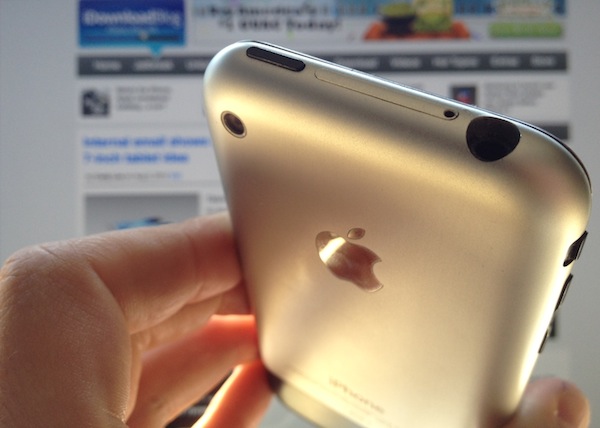 If you’re still using the first generation iPhone, I have two pieces of news for you: a good, and a bad one.

The bad news is that AT&T will be ending its 2G Edge network by 2017. The good news is that it gives you the opportunity to upgrade to other iPhone models, potentially the iPhone 11 which should hit the shelves sometimes in 2017…

AT&T is shutting down its second-generation, or 2G, wireless networks by 2017 as it continues to upgrade its systems to faster technology and better use its limited airwaves.

The telecom giant said about 12% of its contract wireless customers, or roughly 8.4 million people, were using 2G handsets at the end of June, but it will work “proactively” in coming years to move them to more advanced devices. Like the other major carriers, AT&T’s customers mostly use phones with third-generation technology, and it is aggressively rolling out a nationwide fourth-generation network.

The news doesn’t really come as a surprise as carriers around the world, including AT&T, are transitioning to the better/faster/stronger 4G LTE, which the next iPhone is rumored to support. Killing off older networks such as 2G is part of the master plan to free up spectrum for newer and faster technologies.

By 2017 I assume you’ll have at least upgraded to the iPhone LTE though, right?