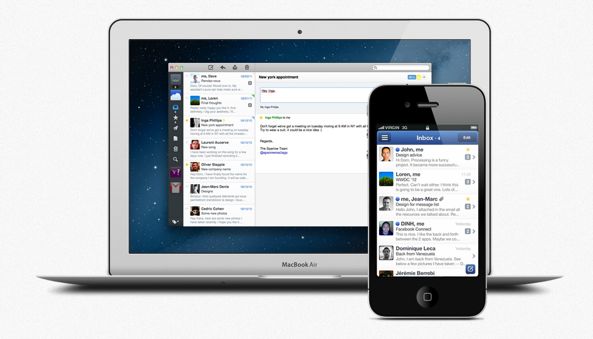 Sparrow was recently snapped up by Google and people continue to have mixed feelings about this sell-out no one saw coming. The Sparrow team made it clear in a blog post they would cease work on new features (apart from minor updates) as Google has tasked its newly acquired team with improving Gmail mobile apps.

Today, the Sparrow team announced plans to open-source parts of the Sparrow apps for personal use only. If you’re good at reverse engineering, why not take a closer look at the Sparrow code?

According to a blog post, components pertaining to both Mac and iOS client are being released on an open-source basis.

In other words, you may use the files for your personal use only. You are not allowed to redistribute any work based on those files and reverse engineering is only allowed for debugging purposes.

if you thought about standing on Sparrow’s shoulders to build the next big thing in email, hold your horses – these are only open-source components the team used for Sparrow apps.

I guess the development finally puts this matter to rest.

Did you get over it already?