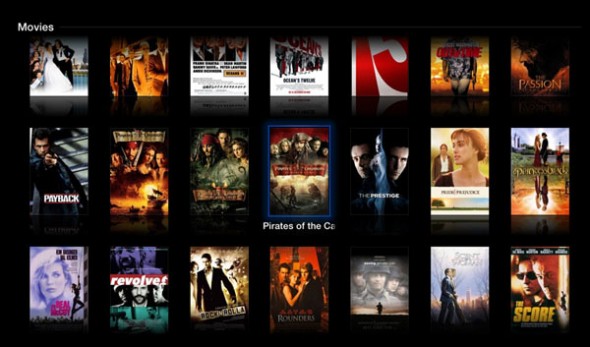 Earlier today, Apple rolled out iTunes Match, and movies for iTunes in the Cloud, to a number of new countries. And it looks like it’s still not finished with the updates.

Tonight, reports are coming in that Fox movies are finally showing up in the Purchased tab of iTunes, meaning that users can now re-download them via iCloud…

Back in March, rumors surfaced that HBO was going to relax on its content restrictions, and allow iCloud users to re-download Fox and Universal films via iCloud. But obviously the negotiations fell through at some point.

It should come as no surprise that Apple has been having problems getting companies on board with its iTunes in the Cloud feature. Studios are known for being stubborn in matters regarding their content. Just ask Viacom, or DirectTV.

At any rate, it looks like some folks are finally starting to come around. So if you’ve recently purchased any movies from Fox, you should check the Purchased tab in iTunes, on either your iOS device or your desktop. They should show up.