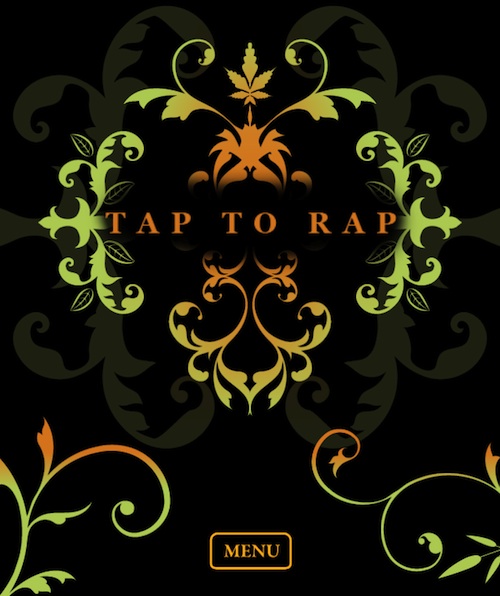 Do you dream of becoming the next Eminem? Well, this won’t help you become a world-famous rapper. But it will sure make you sound like one.

Smule, the company known for apps like Ocarina and I Am T-Pain, has released a new music-creation title in the App Store today called AutoRap…

As you might have guessed, AutoRap is an app designed to help you create and record your own hip hop tracks. It features a handfull of pre-recorded beats, and a number of recognizable ones via in-app purchases. And yes, it even has autotune. 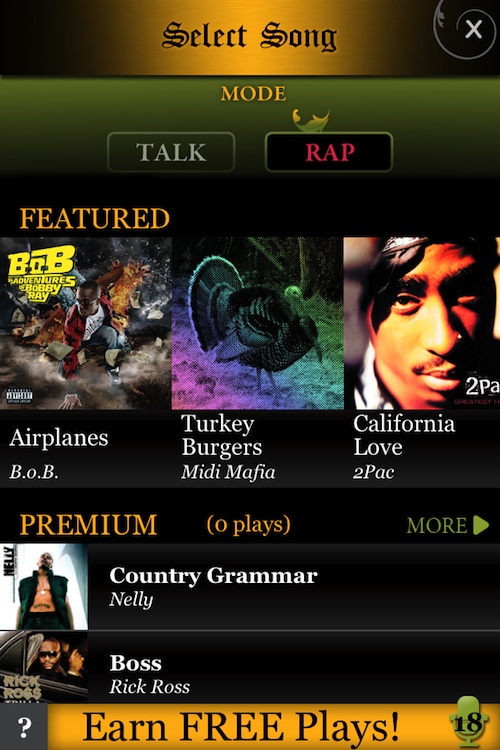 The app offers up two modes for recording. The first one is where the magic happens. It can take regular spoken words, and, with a little automated editing, turn them into a rap song. The second mode is for the folks who would rather just rap over a beat. And as you’d expect, the typical save and share options are there.

If you’ve ever played with the I Am T-Pain app, AutoRap will look and feel extremely familiar. But will it garner the same kind of success? You tell us. If you want to check it out, you can grab AutoRap in the App Store, for free.

So, what do you think of AutoRap?