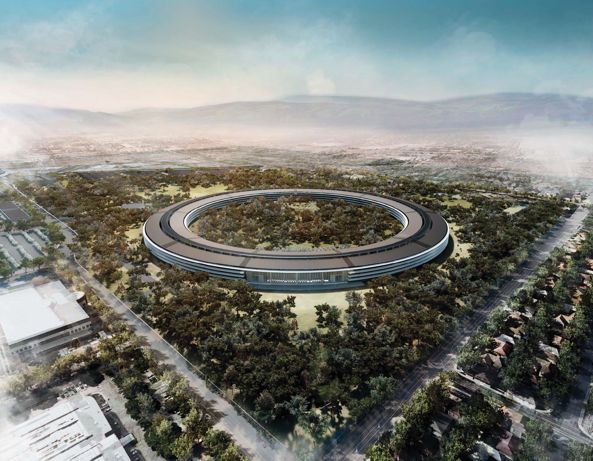 Apple shouldn’t have any more problems meeting its 2015 deadline for the opening of its new Cupertino-based ‘spaceship’ campus. According to a new report, the project has just been fast-tracked by California state Governor Jerry Brown…

While this doesn’t necessarily mean that the stadium-sized building will be built any faster, it will definitely speed up the pertaining legal processes.

“Gov. Jerry Brown on Friday announced that the project has been approved for a streamlined treatment as it moves through the environmental review process.

“Apple’s state-of-the art campus brings at least $100 million dollars in investment to California and generates no additional greenhouse gas emissions,” Brown said in a statement to this newspaper.”

Steve Jobs himself passionately talked about the future Apple campus, in what was his last public appearance, at a Cupertino TownHall meeting. In a way, this building will be one of his ultimate legacies.

Built by legendary architect Sir Norman Foster, the circular building will feature 3.1 million square feet of office space, and will run off of on-site fuel cells and 650,000 square feet of solar panels.

Construction of the campus is slated to begin in early 2013, and it’s expected to be open for business within the next three years.