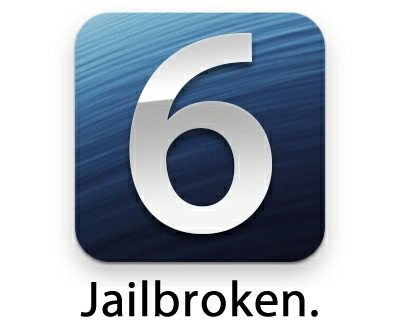 Hence, it’ll probably be a while before we see an official iOS 6 beta jailbreak from the Dev Team. It’s just nice to know that they’ve already started tinkering around with the possibilities…

Here’s ioreg of my tethered-JB ipt4g 6.0: is.gd/1qOwvW ..MANY things including Cydia are broken, don’t expect beta JB for a while!

What do you think? You can’t tell me you’re surprised that they did it this fast, can you?