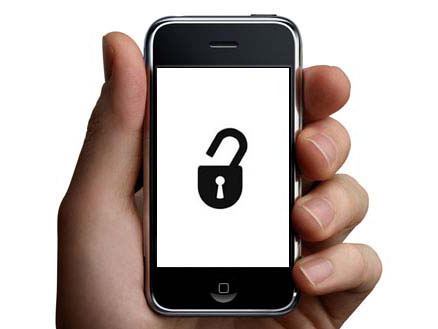 Last year, the Dev Team announced that iPhone 3G/3GS owners unlocked on baseband 06.15.00 would likely be stuck there forever, leaving them to deal with GPS bugs and other issues.

But that may not be the case, as it appears that hackers have been working on a fix. Unlocking expert MuscleNerd has just announced that a baseband downgrade is on the horizon…

“Made great progress yesterday on downgrade from BB 06.15 (for 3G/3GS owners who got officially unlocked). All the pieces are there :)”

This is good news, as most folks weren’t aware that a solution was being worked on. And although there’s no ETA for a release yet, the words “all the pieces are there” certainly sound promising.

We’ll be sure to keep you updated on this as more information becomes available, so stay tuned.

Any 3G/3GS owners out there excited for a baseband downgrade?