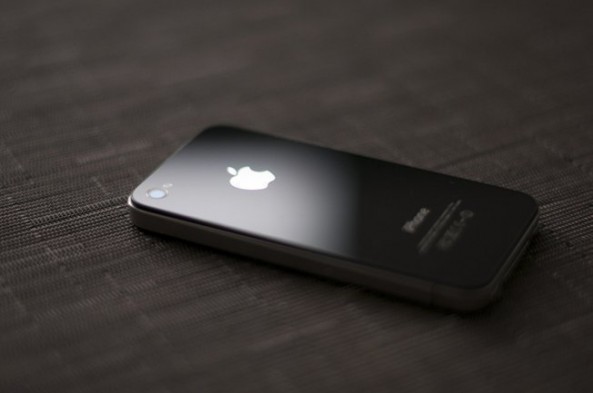 MarketWatch reports (via MacRumors) that Sprint will launch own prepaid iPhone offering through its Virgin Mobile arm.

The move follows last week’s unconfirmed news that Boost Mobile, another Sprint property, will be getting prepaid iPhones on June 22.

As you know, Cricket became the first carrier in the United States to announce plans to begin offering the iPhone on a prepaid basis in early September…

The Overland Park, Kan., carrier will announce this week it will offer the popular smartphone on its Virgin Mobile pay-as-you-go brand starting as soon as July 1, according to people familiar with the company’s plans. Sprint follows Leap Wireless International Inc. LEAP in selling the device with prepaid service.

Sprint, which has been in the prepaid biz through its Virgin Mobile and Boost Mobile properties, added 489,000 prepaying customers in the first quarter amid losing 192,000 contract customers.

Instead of committing your soul to a two-year deal, a prepaid iPhone costs you more from the onset in terms of handset price but you get to chose month-to-month plans to go with it.

You can cancel and reactivate these plans at a moment’s notice, whenever it suits you. Thee phones usually come unlocked so prepaid deals could be of interest to jailbreakers as well.

The biggest advantage of prepaid phones over subsidized smartphones sold with pricey two-year plans is in cost of ownership.

John Brownlee, writing for Cult of Mac, offers a number of compelling reasons why pay-as-you-go Cricket iPhones are all the rage, all boiling down to the following price matrix.

Apple spokeswoman Natalie Harrison provided The Loop with the following comment regarding prepaid iPhones on Cricket:

By making iPhone available on pre-paid plans through Cricket Wireless, we are making the best smartphone more accessible to an even broader market in the US.

Do you care about prepaid iPhones?