When social network Path released its Android app following the successful debut on the iPhone, barely anyone paid notice. But when Instagram went Android, it spurred lots of controversy. Even Apple’s marketing boss Phil Schiller stopped using the app because it “jumped the shark” when it went to Android.

The debate over iPhone exclusives going Android really heated up with yesterday’s announcement of Instapaper of Android, Marco Arment’s read-later program which became a huge success on the iOS platform.

Should Apple work harder to secure iOS exclusives, which have been around in the console business for ages? Or perhaps this is nothing to get worked up about? Cast your vote now…

Granted, there’s more to life than bragging rights over software exclusives but us geeks are a peculiar bunch.

So, how do you feel about iPhone exclusives going Android?

Cast your vote now and meet us in comments.

The release of Instapaper for Android has agitated a few spirits out there.

For some people, going Android can only be a good thing for the mobile apps ecosystem at large.

Jim Dalrymple over at The Loop congratulated Marco “on broadening the market for an app I use everyday on iOS and my Mac”. 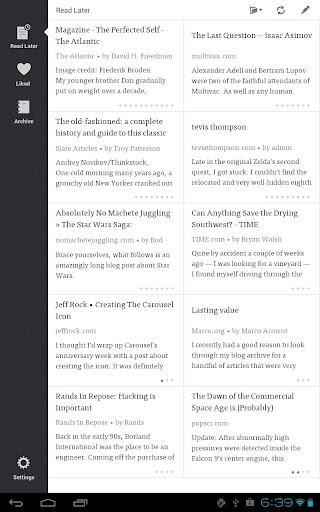 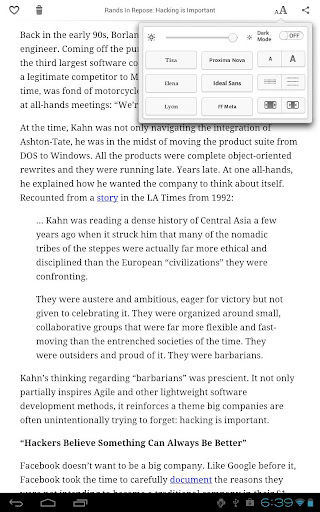 Instapaper for Android isn’t as pretty as its iOS counerpart, but integrates with Android’s Share menu so you can save articles directly to Instapaper from within any app. 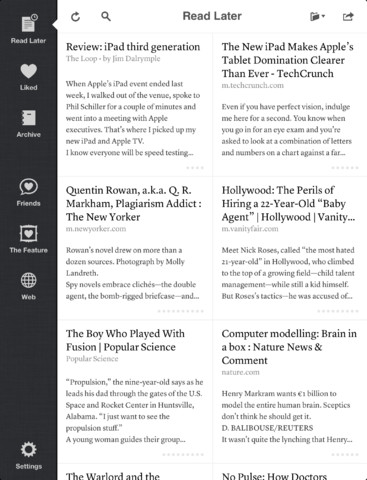 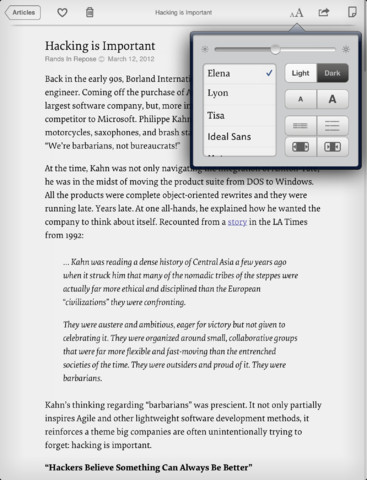 Instapaper for iPad is eye-candy, though a bookmarklet is needed to save articles from a browser.

Likewise, former iDB writer Alex Heath opined on his personal blog that it was a smart move on Arment’s part.

Apple fanboys are probably giving Marco a lot of hate over expanding to Android, but I say kudos. It means more users and more money. Smart move.

Interestingly enough, even some folks in the Android community dissed Instapaper for Android over Arment’s comments in an interview with The Verge from three weeks ago, when he argued “Android is not in my world”.

Arment, who enlisted the talents of Tumblr app developer Mobelux to write the Android version of Instapaper, also said recently:

Unlike the vast majority of free Android software offerings, Instapaper costs three bucks a pop over at Google’s Play Store.

The above comment didn’t earn Arment respect of some members of the Android community.

Vincent Messina wrote in his critique of Arment’s move published over at Cult of Android under the headline “Why I Won’t Be Buying The Instapaper App For Android”:

I’m sorry Marco, you have burnt your bridges with the majority of Android users (myself included) and at this point, you are too late to the Android platform you so distastefully loath.

Your competition was smarter than you and embraced the fastest growing, largest mobile OS around and have already laid their foundation. Their apps are better, offer more features, and yes… are cheaper.

Though Instapaper for Android lacks the polish of its iOS counterpart, it has a major advantage stemming from the architecture of Google’s operating system: the app installs an option in the system-wide sharing menu available in other apps for easy saving of articles and other content to Instapaper.

There are those who fear that iPhone losing exclusivity on top apps boosts the appeal of the Android platform.

Apple pundit John Gruber remarked over at his Daring Fireball blog that “we’re going to have a good time later this week enjoying this morsel of Eric Schmidt claim chowder, but while developers aren’t going Android-first, fewer are going iOS-only.”

We’re all for competition, of course.