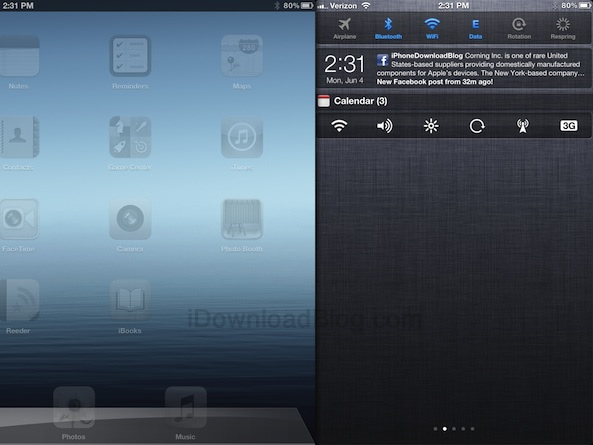 One of the main differences is the location of Notification Center — on the Mac it is docked and hidden on the right-hand side of the screen. Wouldn’t such change be welcomed to Notification Center on the iPad? I say this, because in its current form, it’s placed square in the middle of the screen no matter the orientation. In fact, it’s sort of like an afterthought.

MountainLionCenter is the upcoming jailbreak tweak that plans to change this, placing it more in line with the way Notification Center works on OS X Mountain Lion. For more details, watch our full video walkthrough inside.

As you can see, MountainLionCenter is an awesome addition to the iPad. It makes Notification Center seem less intrusive, syncing well with either portrait or landscape orientation. 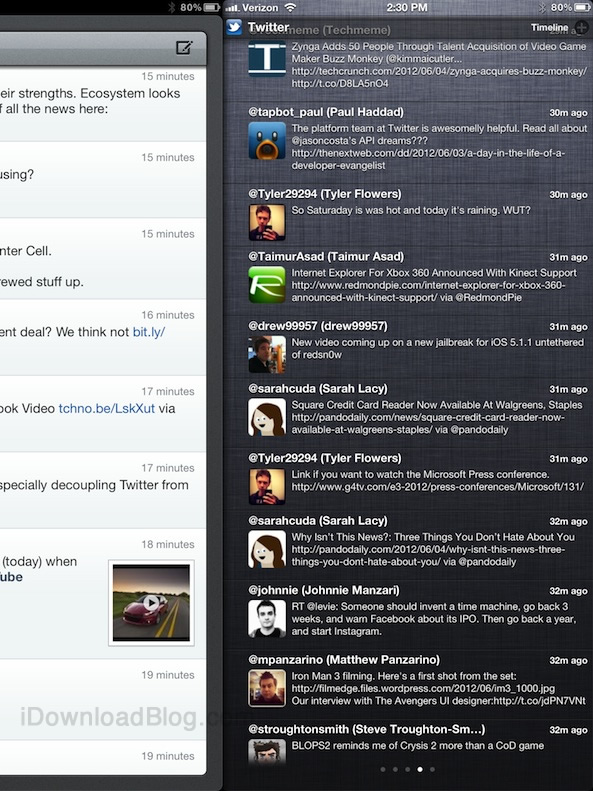 Very similar to the way that invoking Notification Center operates on the Mac — swiping with two fingers from the far right side of the trackpad — a two finger swipe from the right-side bezel invokes MountainLionCenter on the iPad.

This isn’t a tweak that was quickly thrown together; you can tell by noticing small details like the icon fading animation when MountainLionCenter comes in and out of view. 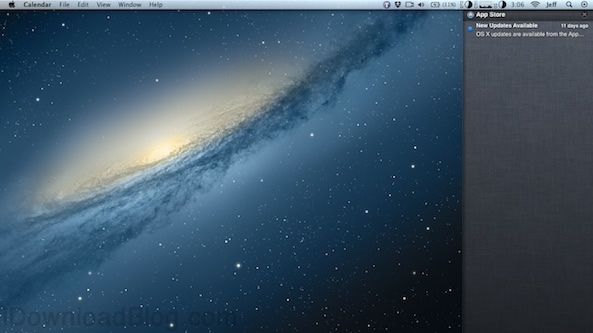 MountainLionCenter is scheduled to hit Cydia in the very near future, as it is being submitted to the BigBoss repo later today. Even better news is that it will be totally free of charge. 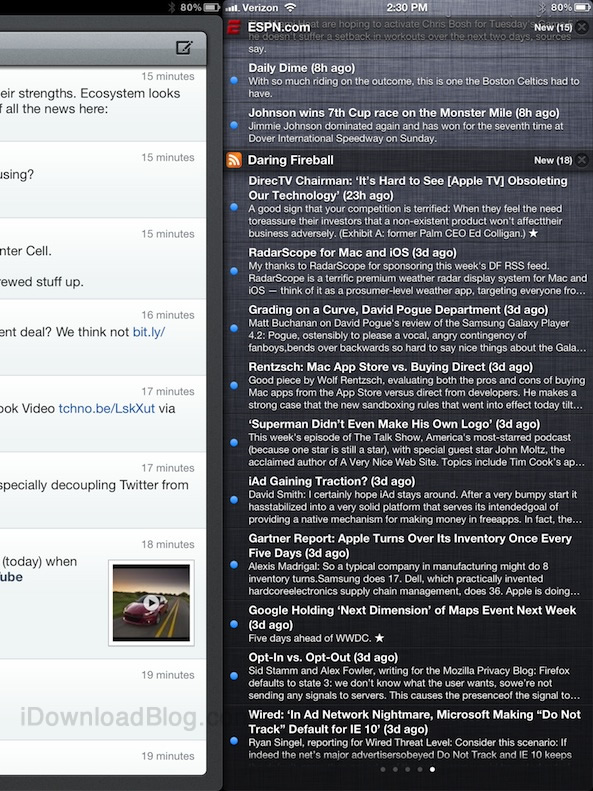 This is a tweak that I absolutely plan on using on a day-to-day basis, and one that I could see Apple adopting as a feature in an upcoming build of iOS.

Do you plan on using MountainLionCenter when it’s released? Leave your feedback in the comments below.

Update: Oh, and yes, it works on iPhone as well. Granted, it’s not nearly as compelling on the iPhone as it is on the iPad. But I have confirmed that it does work. See screenshot below for proof. 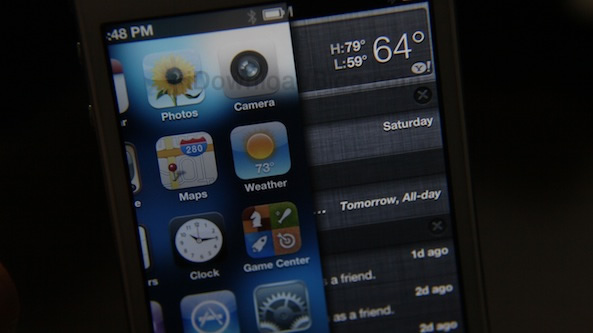