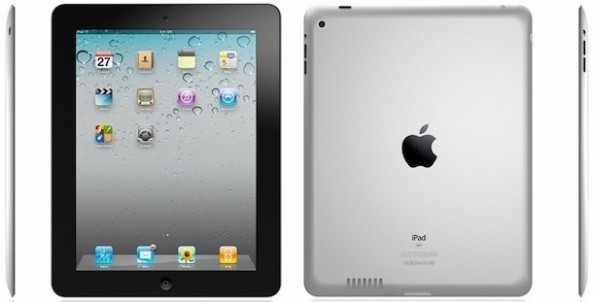 If you happen to own a newer WiFi only iPad 2,4, you undoubtedly know what it feels like to be left out of the fun. That’s because the iPad 2,4 is one of the very few iOS 5.1.1 devices that can’t be jailbroken with the new Absinthe 5.1.1 untethered jailbreak tool. Outside of the Apple TV 3, you’re among some pretty lonely company.

Fortunately, it looks like all of that is about to change. During the initial release of Absinthe, the team of hackers stated that iPad 2,4 support was coming soon, and it looks like that statement is holding true.

A few minutes ago hacker, planetbeing, sent a tweet looking for iPad 2,4 owners to assist in making the jailbreak a reality:

Need someone with an iPad2,4, can upload 200 MB quickly, knowledge of FTP. Send screenshot of Absinthe not working for confirmation.

Unsurprisingly, it didn’t take long for someone — that someone being @Sharkxp2003 — to respond to the call of duty:

@planetbeing i have Mac OS and Ubuntu 12.04 on virtual machine can get windows 7 if needed twitter.com/Sharkxp2003/st…

While it’s highly doubtful that that many jailbreakers actually own an iPad 2,4 — this is the revised version of the iPad 2 with lower power consumption due to a new chipset — there are obviously some of you out there who are feeling a bit neglected. Don’t worry, your time to shine is coming.