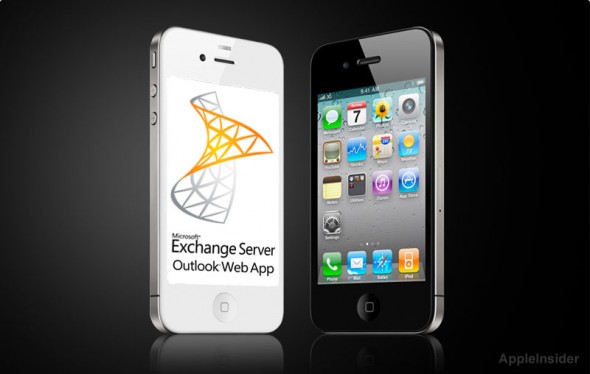 Microsoft appears to be devoting a lot of its attention to the iOS platform this summer. Earlier today we heard that the Redmond company was working on bringing its Office suite to Apple’s mobile OS. And now this.

AppleInsider is out with a new report this afternoon, claiming that it has learned that Microsoft plans to release native iOS apps for both Outlook, its popular email client, and Lync, its instant messaging client, this fall…

“Microsoft is currently planning for both Outlook Web App and Lync to debut on the iOS App Store before the end of October, a person familiar with the upcoming software revealed. Both will be native iOS applications that render Web content with the same tiled Metro user interface style that can be found on Windows Phone.”

The news comes on the heals of an earlier report from BGR, claiming that Microsoft is readying an iOS version of its popular Office suite. If there’s any truth behind either of these rumors, the company is definitely on the right track.

With more than 300 million iOS devices out in the wild, ignoring the platform would be a mistake. However, if Microsoft can release solid iOS apps, wrapped up in its popular Metro UI, it might just win over some new fans.

What do you think? Will we see any new iOS apps from Microsoft this year?