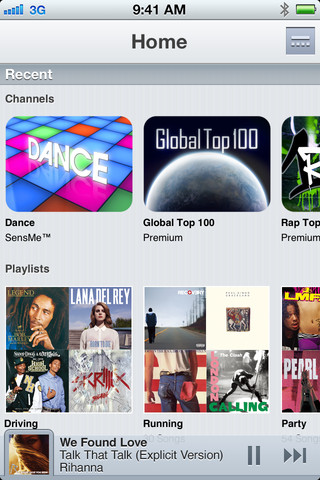 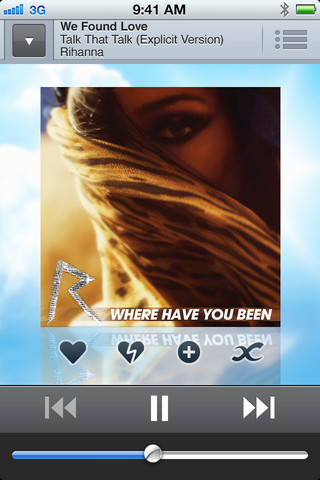 As rumored back in January 2012, Sony has brought its music streaming app to the iOS platform. A newly-released iOS client works in tandem with the Japanese giant’s own online music service dubbed Music Unlimited, enabling you to stream Sony’s catalog of fifteen million of songs to your iPhone, iPod touch and iPad.

The program arrives on the heels of Spotify for iPad, which landed on the App Store on May 2, 2012. Of course, to fully enjoy the Music Unlimited iOS app, you’ll need to pick a Basic or Premium subscription. Luckily, a 30-day free trial Premium subscription is available, allowing you to sample the service and the iOS app before committing to a monthly subscription, which starts at $3.99 a month…

The basic plan limits your selection of channels and only allows you to like/dislike individual tracks.

If you need more features, Sony will gladly up-sell you to a ten bucks a month Premium plan that let you listen to charts, mark songs for offline listening, create your own playlists, access premium content and so forth.

The program just landed on the New Zealand store and will be available shortly on the US App Store.

Note that the Music Unlimited app doesn’t support the iPad natively (yet).

– Stream as much as you want.
– Enjoy ad-free Channels programmed in a wide range of genres, moods, eras, and more. No skip limits.
– Listen to your personal collection of songs and playlists when matched via any PC using Music Sync.***
– Discover your next favorite song with Music Unlimited’s recommendations. Listen to your music from your iPhone, iPod Touch and iPad.****

Premium Subscribers also get:
– Play any song on demand from the Music Unlimited catalog of millions of tracks.
– Add any song or album from the catalog to your personal library for easier access.***
– Add to and edit playlists you create on the Music Unlimited web application.
– Browse Premium Channels and the top songs in your favorite genres.
– Listen to new releases added weekly. 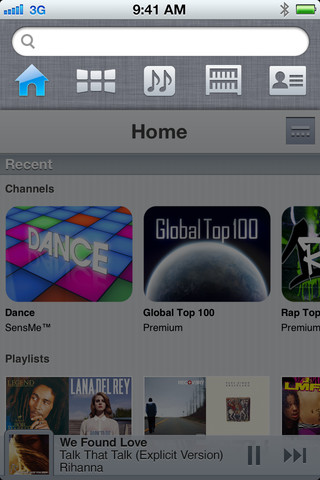 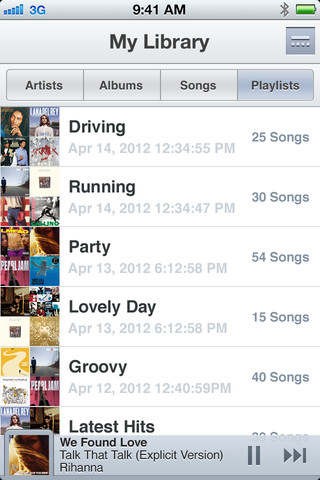 An app that provides access to a rival music service would have been unheard-of on the App Store not so long ago.

So, Music Unlimited for iOS.