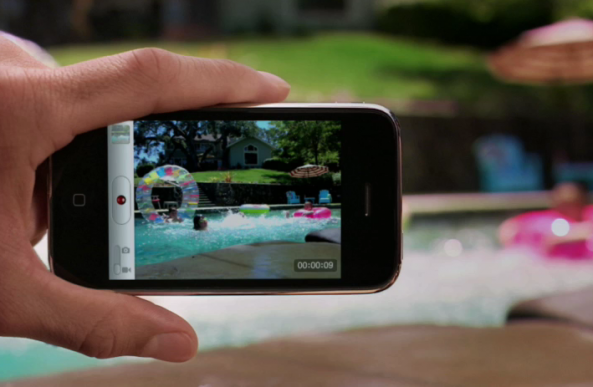 Instead of killing off the iPhone 3GS when a sixth-generation model arrives later this year, Apple is allegedly in the process of repricing the handset in order to better attend to its customers in emerging markets, where phones are often sold contract-free and used with pay-as-you-go plans.

According to Jefferies analys Peter Misek, Apple wants to sell its three-year old handset contract-free in developing markets for between $250 and $300 versus its current $375 no-contract asking price…

In a research note published Sunday night, Jefferies analyst Peter Misek asserts that Apple has signed an agreement “with a major global distributor” which will look for ways to penetrate the pre-paid and developing markets. He thinks the phone will be repriced (at the wholesale level) from $375 down to the $200 to $250 range.

The analyst also heard that Apple has reached a deal with “a leading distribution and logistics company” to push the iPhone 3GS in prepaid markets around the world.

He also estimated Apple would build about thirty million iPhones during the June quarter, reflecting a slowdown in sales as the next iPhone looms on the horizon.

Apple sold 37.04 million iPhones during the holiday quarter and 35.1 million units in the first quarter of this year. The Wall Street Journal thinks the next iPhone will enter production in June as Apple eyes an October launch.

The paper gave credence to previous rumors calling for a four-inch display.

If an iDB poll is an indication, nearly one in two buyers would prefer an iPhone with a four-inch display and one in five would love a 4.3-inch one like on Samsung’s Galaxy S II.

As you know, the company usually keeps a previous-generation iPhone at a reduced price when a next-generation model hits the market. With the iPhone 4S introduction last October, Apple kept the 8GB iPhone 4 which now costs just $99 with a two-year contract.

However, the company has also extended shelf life of the iPhone 3GS, now being offered for free with a carrier subsidy.

Such a flexible product mix has enabled the company to cover a wide range of price points without swarming the market with different form factors like Android handset makers. It’s Apple’s way of addressing calls for an inexpensive iPhone that some people think should be made much smaller and sold dirt cheap.

Should Apple bother creating a so-called iPhone mini or does the iPhone product mix cover wide enough a gamut of shoppers?

Personally, I wish they optimized iOS 5 to run better on the iPhone 3GS. The way it is now, I certainly feel sorry for iPhone 3GS owners, many of whom are left convinced that the jerkiness of the user interface and general handset sluggishness is a fact of life and exhibited on all iPhones.