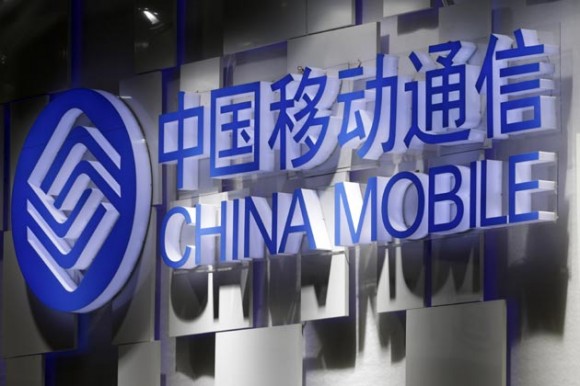 To say that China is an important territory for Apple and its smartphone is an understatement. The country is home to more than a billion cell phone users, and the market is currently dominated by Android and other platforms.

That’s because the iPhone has only been available in mainland China for a few months now, and the handset has yet to land on its largest carrier: China Mobile. But according to Reuters, that may not be the case for long…

“We’ve been actively talking to Apple on how we can cooperate,” China Mobile Chairman Xi Guohua, who assumed the post in March, told a shareholders meeting. “I can’t give you too many details, but I’d like to repeat that both sides do hope to boost our cooperation,” Xi added after the meeting.

He made the comments in response to a question about when China Mobile would sign a deal for the iPhone. Rivals China Unicom and China Telecom have already signed contracts with Apple.”

China Mobile is kind of like the T-Mobile of China, as far as Apple partnerships go. Despite not carrying the handset, there are millions of unlocked iPhones on its network. But due to its incompatible technology, the device is restricted to 2G data speeds.

The good news, however, is that Apple is expected to use Qualcomm’s MDM9615 LTE chipset in its next-generation iPhone — which just so happens to be compatible with a broad range of networks, including China Mobile’s TD-SCDMA and TD-LTE.

So why does any of this matter? Because China Mobile is the single largest carrier on the planet, with more than 650 million subscribers. In comparison, Verizon, the largest carrier in the US, has just over 100 million. Wow.