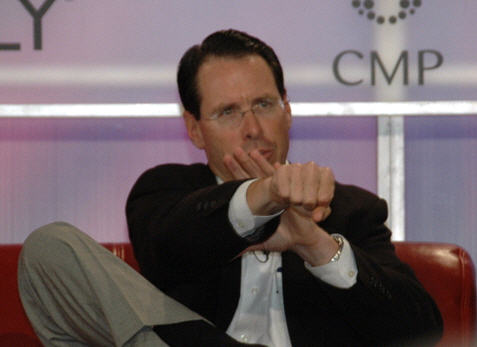 According to a new report, AT&T, the nation’s second-largest carrier, could in fact be close to launching its shared data plans, as rumored. The semi-official hint was dropped in a comment made by AT&T Mobility CEO Ralph de la Vega who described himself as being “very comfortable” about his company offering shared plans in the near future.

The remark came in an interview on the sidelines of the CTIA Wireless trade show. It’s a 180-degree turn for the executive, who just a few months ago was unsure about shared family and data plans, citing complicated IT and billing issues…

CNET has the story:

“I’m very comfortable with the plan that will be offered to our customers,” de la Vega said on the sidelines of his company’s home security and automation event at the CTIA Wireless trade show. […]

He said the company knows how the plan would be structured. He, however, declined to provide any specific details on timing, and wouldn’t comment on whether it would be out in the next few months or if AT&T would beat Verizon Wireless to the punch.

A shared plan would allow owners of both the iPhone and iPad to share their monthly data allowance between devices, just like shared voice plans let multiple phones use voice minutes included with the plan.

Rival Verizon Wireless is also said to be working on shared data plans of their own.

The rise of smartphones continues to strain cellular networks as the growing number of smartphone users consume larger and larger amounts of media through apps.

According to Mobile Metrix 2.0, comScore’s new mobile behavioral measurement service, apps consume as much as 82 percent of time spent with mobile media. 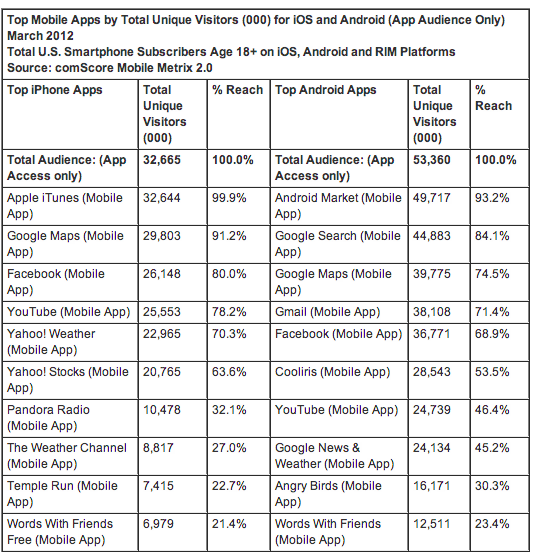 AT&T, of course, was among the first US carrier to introduce data throttling and capping in an effort to ease the strain on its network.

Taking into account data-sucking nature of iOS users, it’s logical AT&T would want to better manage data consumption on their network by introducing plans tailored to its data-centric customers.

Is a shared data plan from AT&T something you’ve been looking for?