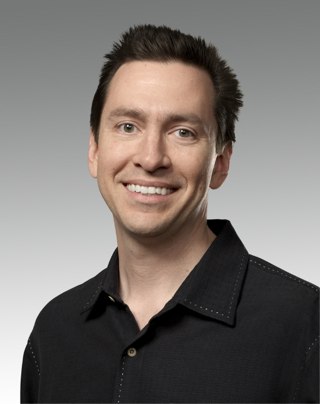 Scott Forstall, who heads the team behind the software that powers iOS devices, by far Apple’s most profitable division, has recently sold 64,151 shares worth roughly $38.7 million, a new filing with the U.S. Securities and Exchange (SEC) commission has revealed.

Cook, identified as Apple’s CEO-in-waiting in Adam Lashinsky’s Inside Apple book, still holds nearly $2 million worth of shares plus retention bonuses worth over a quarter billion dollars provided he stays with Apple and the company does emerge as the world’s first trillion dollar corporation…

According to a SEC filing discovered by Philip Elmer-DeWitt over at the Fortune blog, the 64,151 shares Forstall sold are valued at approximately $38.7 million:

The Apple Leadership page lists the 43-year-old engineer in the top row, indicating his importance in company hierarchy. Apple credits him with heading the team responsible for delivering “the software at the heart of Apple’s revolutionary iPhone including the user interface, applications, frameworks and the operating system”.

And how much is leading the iOS team worth in terms of annual salary? Well, think approximately $700,000 a year.

The iOS chief also enjoys two new retention bonuses which are scheduled to vest in 2013, 2014 and 2016, provided he stays with the company.

Together, they represent 250,000 restricted stock units and could be potentially worth over a quarter billion dollars in case Apple hits the $1,000 a share milestone.

That’s a very powerful incentive to stay loyal to Apple.

Lashinsky noted in his book on Apple that Forstall amassed tremendous influence as iOS devices have grown rapidly to become the most profitable business segment for the company in less than five years. Just in last quarter alone, the iPad and iPhone business raked in $29 billion of the $39 billion in total sales.

Forstall is also frequently featured in Apple’s product videos and is a regular speaker at company keynotes and product unveilings. 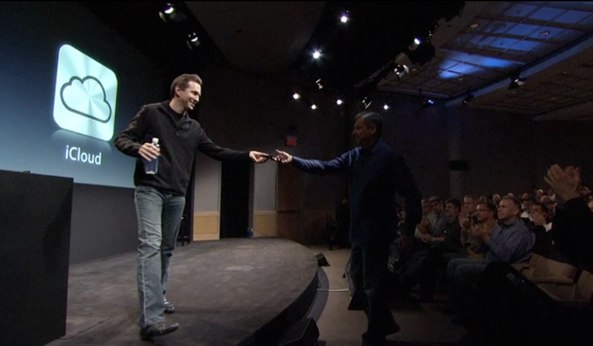 He was also one of the original architects of OS X and the Aqua user interface and lead several OS releases, including OS X Leopard. When the company went on to design the iPhone, Jobs charged Forstall with adapting OS X for mobile devices.

Prior to joining Apple in 1997, Forstall worked alongside Jobs at NeXT, developing core technologies. He received both a Bachelor of Science in Symbolic Systems and a Master of Science in Computer Science from Stanford University.

Should have Forstall waited until Apple hit the $1,000 a share milestone?

And would you say he’s got what it takes to become Apple’s next CEO?