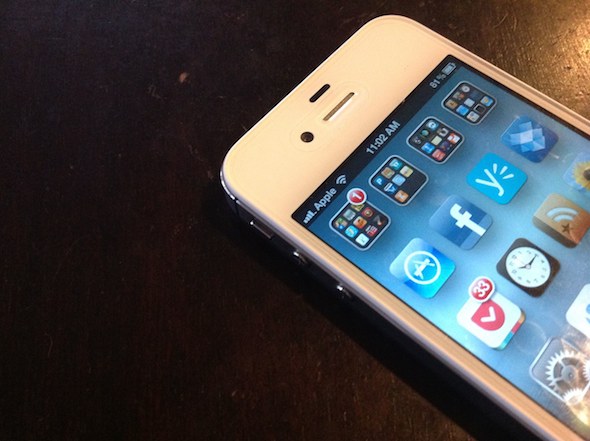 9to5Mac points to an interesting presentation given at the recent Barcelona Informa MVNO Industry Summit by Whitey Bluestein. The wireless industry analyst believes that Apple is about to launch its own wireless service courtesy of MVNO.

This isn’t the first time we’ve heard rumors regarding the iPhone-makers becoming a Mobile Virtual Network Operator, but Bluestein believes this is set to happen in the “near future.” And he makes a pretty convincing argument too…

For starters, what is a mobile virtual network operator? It’s a wireless communication provider that doesn’t own any spectrum or infrastructure. It essentially rents these things from a larger carrier. If you’re in the US, think Boost Mobile or Straight talk.

Whitey lists a number of factors that have led him to this conclusion, including: a patent application, recently renewed by Apple, regarding MVNO technology, Apple’s Nano-SIM battle with Nokia, and the company’s strong retail presence.

The analyst believes that Apple will begin by offering mobile data plans bundled with iPads, and then move on to offer voice, data and messaging plans to iPhone users. All sales would go through the same iTunes accounts used to purchase music and apps.

To be honest, this sounds awesome. A carrier run by Apple, who happens to have the highest customer satisfaction rating out of almost any consumer electronics company in the world? Sign me up. The problem is, as with all Apple rumors, we essentially have to write this off as make-believe until we see concrete evidence, or hear something from Tim Cook himself.

What do you think? Would you join an Apple-run wireless carrier?