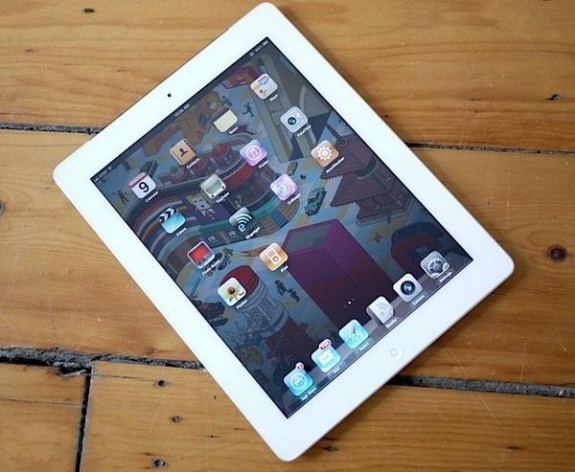 The NPD, a consumer market research firm, is out with a new report today regarding its recent Apple Ecosystem Study. The firm asked more than 3,000 consumers, of balanced demographics, on whether or not they owned Apple products. And if so, which ones.

As usual, the results are pretty interesting. The study found that one-in-five Apple owner households owns at least one iPad. But current Apple owners aren’t the only people that are being drawn to the new tablet: one-in-four iPad buyers are first-time Apple buyers…

“Historically, the iPod has been the introductory device for consumers, with 82% of owners saying it was their first Apple product. This, however, is changing as first-time Apple buyers gravitate toward other product lines. While over 70 percent of long-standing Apple owners began their relationship with the brand by way of the iPod, this number declines to just 57 percent among those entering the Apple franchise in the past two years. Newcomers to the brand increasingly turn to the iPhone or iPad as their first Apple device…”

Aside from creating billions of dollars in revenue, Apple’s line of iOS products serve as an entryway into its ecosystem of apps, music, and videos. It also creates a “halo effect” for other Apple products, like computers. It can’t be a coincidence that as iOS device sales continue to climb, Mac sales are also up 5% year-over-year.