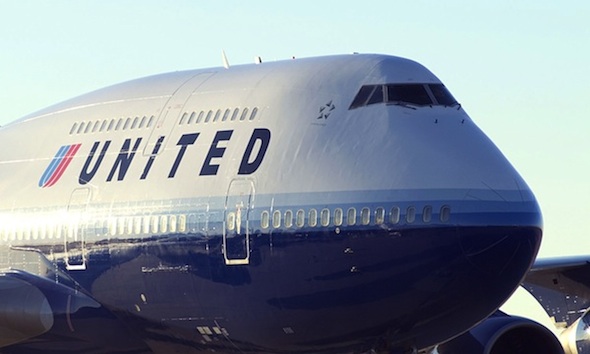 According to a report from AllThingsD, Apple has just hired United Continental’s CFO (Chief Financial Officer) Zane Rowe as its new Vice President of Sales. United Continental is the holding company for United Airlines, one of the world’s largest airlines.

It’s always interesting when Apple adds a member to its exclusive leadership team. The group of executives is in charge of running the world’s largest company (by market cap), and ensuring it stays on top…

Apple confirmed the hiring in a statement to the site:

“We are thrilled that Zane Rowe will be joining us as one of our vice presidents of sales,” Apple spokesman Steve Dowling told AllThingsD. “He built a great team at United and we think he is going to do a fantastic job at Apple.”

Going from CFO to VP of sales is a pretty drastic change in daily duties. But we’re guessing that all of the perks that come with being a high-ranking executive at Apple are more than worth it.