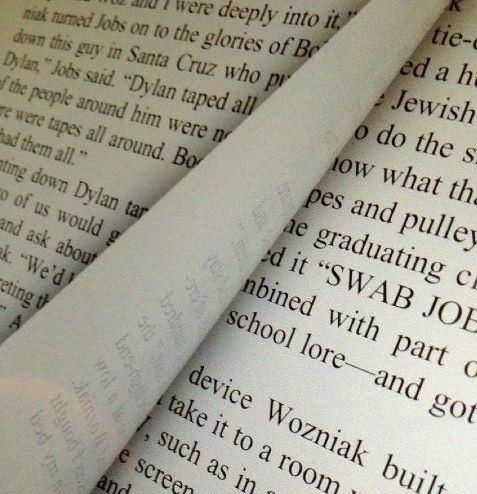 Reuters is reporting tonight that the US Department of Justice could file a lawsuit against Apple as early as tomorrow morning over its iBook Store. The store utilizes an ‘agency’ model, which allows publishers to name their own eBook prices.

The DOJ believes that Apple is acting in concert with a number of publishers, who have recently raised their eBook prices across multiple platforms, to raise prices across the industry — which happens to be a violation of federal antirust laws…

“The Just Department is investigating alleged price-fixing by Apple and five major publisher: CBS Corp’s Simon & Schuster Inc, HarperCollins Publishers Inc, Lagardere SCA’s Hachette Book Group, Pearson and Macmillion, a unit of Verlagsgruppe Georg von Holtzbrinck GmbH. A lawsuit against Apple, one of the parters not in negotiations with the Justice Department for a potential settlement, could come as early as Wednesday but no final decision has been made, the people said.”

Last month we heard word that publishers were working with the DOJ to reach an out-of-court settlement, but it appears Apple was not a participant. It’ll be interesting to see how this plays out, as it could have huge ramifications for Apple’s iBook Store.