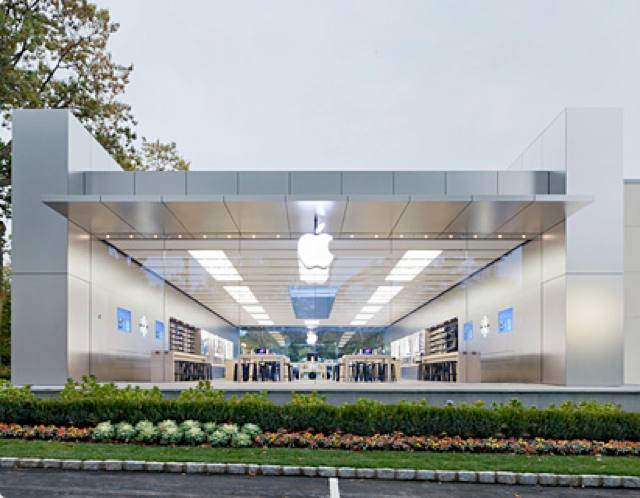 Just when we thought we had heard it all, this story surfaced. CBS New York is reporting that an 83-year old woman has filed a lawsuit against Apple after she sustained injuries walking into a glass door at its Manhassett Store in Long Island, NY.

The woman’s name is Evelyn Paswall, and she’s going after Apple for a staggering $1 million dollars in medical expenses and punitive damages. Apparently Evenlyn broke her nose during the incident, and is now suing the company for negligence…

“Paswall claims that she didn’t realize the she was walking into a wall of glass as she approached the store, and says that she broke her nose as a result of the collision. Her suit claims that “The defendant was negligent in allowing a clear, see-through glass wall and/or door to exist without proper warning.”

As MacRumors points out, Apple has white stickers installed on the transparent glass of all of its retail stores to help keep collisions like this from happening. But according to the plaintiff’s attorney, these markings are insufficient.

Ok, even if we overlook the fact that this woman walked into a glass door (we’re still not sure how she was able to tell the door apart from the rest of the glass wall), we’re not sure a broken nose equates to a $1 million settlement.

What do you think? Is Apple really in the wrong here?