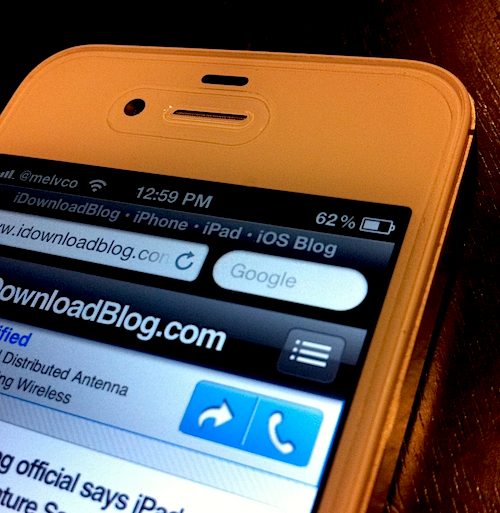 So this is pretty interesting: AllThingsD is reporting that Apple has been subpoenaed by the Federal Trade Commission as part of an ongoing anti-trust investigation into Google’s business practices.

It seems the FTC is particularly interested in the agreement Google made with Apple to become the default search engine in iOS. The deal, which we talked about a few days ago, is rumored to be worth more than a billion dollars…

There’s several theories regarding Apple and Google’s partnership. A lot of folks believe that Google’s default spot in Safari has something to do with the native Maps application in iOS — like the two were a package deal of sorts.

TheNextWeb has even heard that Google provides some services to Apple that aren’t available to anyone else:

“Two sources, one at Google and one at a company that produces Apple-competing mobile devices, have told us previously that Google licenses map data exclusively to Apple outside of its own Android food chain.”

Given this information, and the fact that tensions are quickly rising between the two companies, it’ll be interesting to find out more details about the relationship between Google and the iPhone-makers — which we’ll likely see once Apple talks to the FTC.