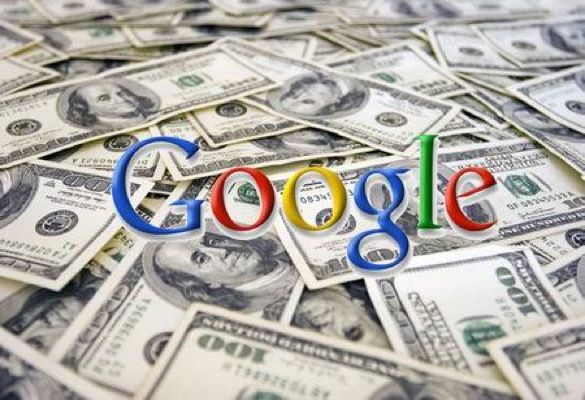 While it’s true that users can switch between Google, Bing and Yahoo when deciding which search engine to use in Safari on iOS, it’s debatable as to whether anyone does actually change it. We’re going to put our money on the percentage being on the low side!

That’s why being the default search option on iOS is so important. If you’re the one chosen out of the box, then the chances are you’ll be the one that gets the vast majority of hits from users. Right now, that default choice is Google, and they pay handsomely for the privilege according to Macquarie analyst Ben Schachter.

Just how handsomely, you ask?

According to Shachter, Google pays Apple a cool $1 billion to be the default search option in Safari across a range of devices. Yokes.

In return for that outlay, Shachter believes that Google sees around $1.3 billion in revenues, which considering the outlay may not seem much. As is often the case with Google though, things aren’t that simple. While the money is obviously welcome, it is the data that the search giant can collect on all those extra users that is the most valuable part of this transaction, and one which Google will not want to see go away.

Apple, for its part, probably doesn’t want to have to rely on the inferior Bing or Yahoo, either.